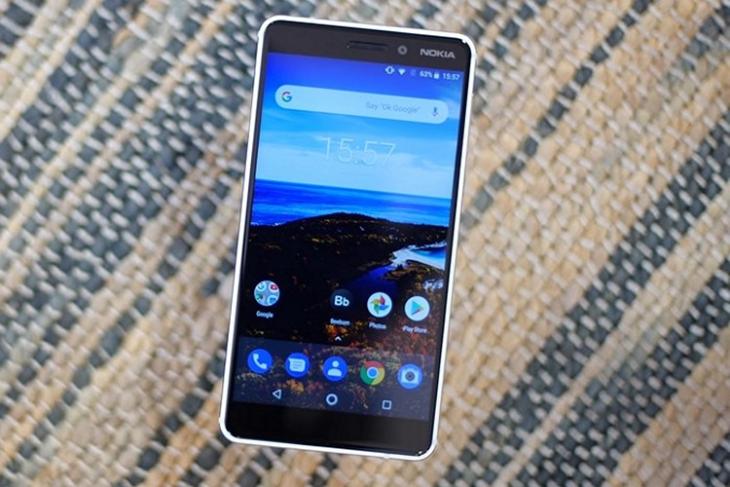 HMD Global currently seems to be on a roll. The Finnish giant just recently acquired the trademark for the ‘PureView’ camera technology back from Microsoft and is now said to have filed for ‘PureDisplay’ and ‘Face Unlock’ trademarks to further add to its arsenal.

The company now leading the charge of Nokia-branded phones hasn’t doled out a lot of information in its trademark filing. It only states that the PureDisplay technology will relate to screens on smartphones, tablets, and hand-held media players. It also talks of touch and LED displays, which is obvious for phones at this point. 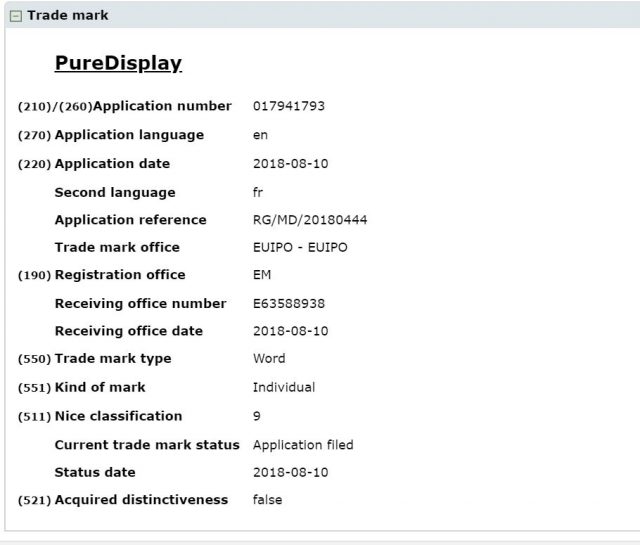 While it is difficult to ascertain HMD Global’s strategy for upcoming Nokia phones, possibly a flagship, we can expect them to work upon and revive old (but memorable) technologies such as the PureMotion HD+ displays.

This was an upgrade over Nokia’s ClearBlack screen, which in addition to featuring a polarizer to reduce glare and better sunlight visibility, also improved the touch sensitivity. The ‘Motion’ part, however, meant that the screen was operating at a higher frame rate (60fps) to match the UI and reduce motion blur or drag in the contents. You can learn more about the same in the video attached below:

As for the Face Unlock trademark feature, we don’t actually need to dwell into it as HMD Global has rolled out the said feature (which has now become a trend) to existing Nokia phones a long time ago.

HMD also holds the patents for other Nokia-branded devices or technologies, like Asha or Xpress-On, but we haven’t seen any development on this front from the company to date. So, could HMD be planning to upgrade its display tech with its upcoming phones? Tell us what you think in the comments below.