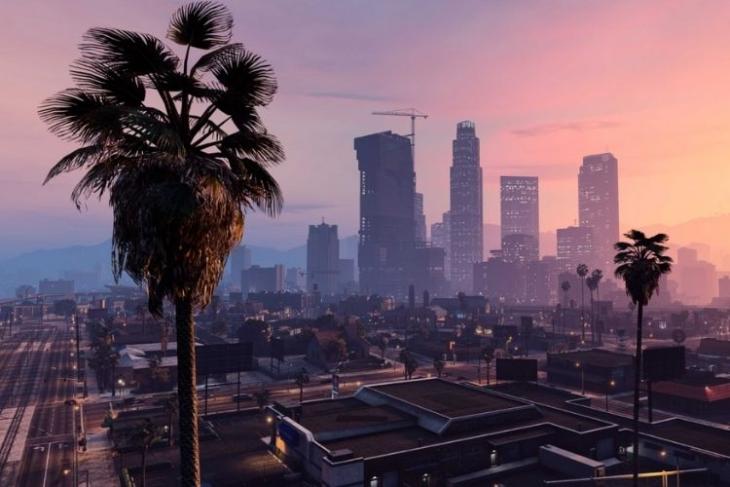 The popular Grand Theft Auto (GTA) series is up for a long-due renewal. The successor to the current GTA V has been rumored several times, hinting at a 2023 launch. Finally, we have an official word as the game’s developer Rockstar Games has revealed that it is indeed working on GTA 6, and it will launch soon. Check out the details.

Rockstar Games recently revealed that GTA V will arrive on the latest PlayStation 5 and Xbox Series X/ S via a blog post. However, this wasn’t the only information that was shared as it also revealed that the alleged GTA VI (aka GTA 6) will arrive soon.

The post read, “With the unprecedented longevity of GTAV, we know many of you have been asking us about a new entry in the Grand Theft Auto series. With every new project we embark on, our goal is always to significantly move beyond what we have previously delivered — and we are pleased to confirm that active development for the next entry in the Grand Theft Auto series is well underway.“

For those who don’t know, GTA V was introduced way back in 2013 (and became quite a hit) and ever since then, fans are awaiting the new addition to the popular trilogy. More details on this are expected to be shared soon.

However, we have a handful of rumors to check out to see what we can expect from the game. It is speculated that the game will be based out of Vice City and South America and will be set in the 1970s-1980s. This time, we can expect to see more maps and more events in the gameplay. It is expected to have Arcade-like visuals for realistic graphics and might see a number of weapons, with varied prices.

Famous leakster Tom Henderson expects the game to release in 2024 or 2025 but we are yet to find out more on this. Hence, stay tuned to this space.

Meanwhile, GTA V and Grand Theft Auto Online will be playable on PS5 and Xbox Series X/ S, starting March 15. They will come with support for up to 4K resolution, up to 60 frames per second, texture and draw distance upgrades, HDR options and ray-tracing, and loads more. PS4 and Xbox One users will get to see some improvements in GTA V and GTA Online. A new version of the game’s online version is also expected to debut on the PlayStation 5 and Xbox Series X|S.