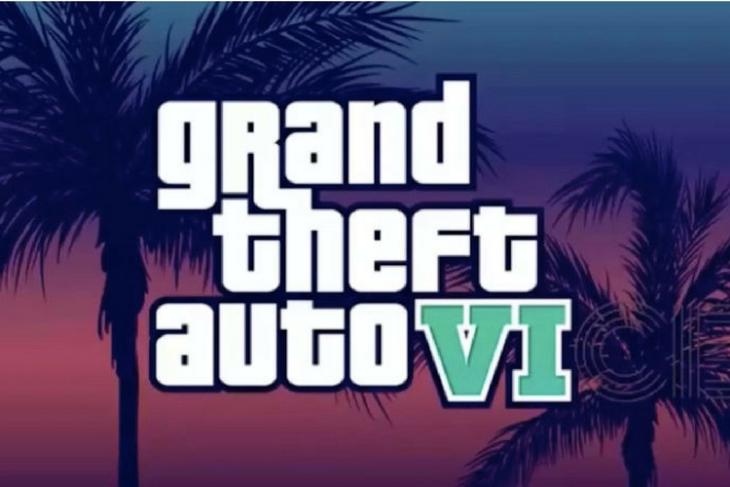 Grand Theft Auto is one of the most popular game franchises of all time, with titles like GTA: Vice City, San Andreas, and more giving fans an open-world to explore, drive around in, and explore stories. The latest installment in the franchise, GTA V, has been incredibly popular, selling over 100 million copies to retailers across the globe, and now, leaks have started coming out about the next addition to the GTA franchise – Grand Theft Auto VI.

In a new report from GamesRadar, multiple details about the upcoming GTA title have been detailed and discussed. These were taken from multiple Reddit posts, and as such should be taken with a pinch of salt. However, any information about GTA VI is exciting, so if you’re as excited about a new GTA title, read on to find out what you can expect from the game.

According to the leaks, the game has been in development since 2012, but the studio only properly started development in 2015, and even then, the team was more focused on Red Dead Redemption II. The game is supposed to be set at least partially in Vice City (which would be epic!), and will be set in around the 1970s-80s where you’ll have to make your way up the ranks of a drug cartel. The leaks also claim that the game will try to balance an arcade-like feel with realistic graphics, which means it’ll not be as realistic as Red Dead Redemption 2.

Apart from that, the leaks mention that weather will play a major role in the game, and that the economy will change over time – so expect weapons and ammo to be dynamically priced based on, well, something. The leak also mentions that as time passes in the game, older, classic vehicles will get more expensive, as they do in the real world. Apparently, GTA VI will have a full economy system.

One of the bigger things mentioned in the leak is that the game is being designed for next-gen consoles only, so even if you have the powerful PS4 Pro, or the Xbox One X, GTA VI will not be compatible with your console.

There’s currently no ETA on the game, but the leaks mentioned the possibility of a Holiday 2021 release at the earliest. Needless to say, these are all leaks so take them with a pinch of salt, but it’s exciting to hear about an upcoming GTA title, no matter how far out it may be at the moment.