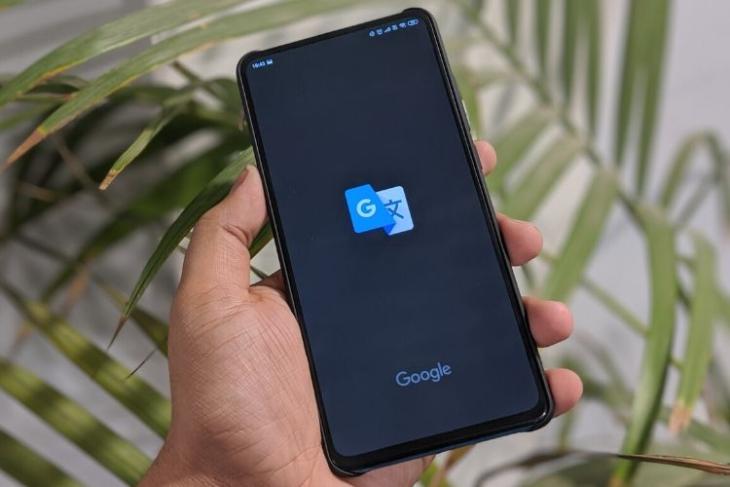 A recent 9to5Google report suggests that an Android user from Poland has got dark mode on version 6.5 of Google Translate app. However, this appears to be a limited server-side rollout and hence, it might not be available right now on your Android phone. Dark mode has not rolled out at least to the smartphones I checked here at the Beebom office, but I did see the splash screen adorned in black on one of our Redmi K20 units (shown above).

Google’s server-side rollouts usually take a noticeable amount of time and hence, you will have to wait for a while to enter the dark side of Google Translate. Before that, make sure you’ve updated to the latest version available from the Google Play Store so that you can start using the dark mode as soon as it is available on your device.

Like other Google apps, the dark theme for Google Translate app is implemented in such a way that it respects the system-wide dark mode toggle. Unlike other Google apps with dark mode, the implementation in Translate looks a bit unpolished with imperfect text color and the comparatively washed out background colors, which explains why it hasn’t been widely rolled out to everyone just yet.

We hope Google quickly adds the finishing touches in its dark mode implementation in the Translate app to go inline with other Google apps with dark mode support, considering how long we’ve all waited for this. Has anyone of you received the dark mode in Translate yet? Do not forget to let us know in the comments below.