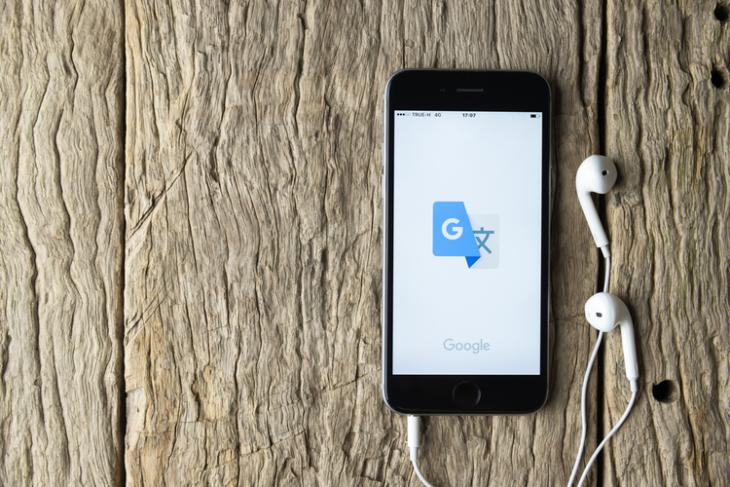 Google has updated its translation features in “Google Translate” in many ways. Recently, we saw Google provide translate and transcribe function to Google Translate on Android. However, one of the major flaws of Google Translate includes is a gender-biased translation of words for gender-neutral jobs. Google addressed this two years back by adding a fix for certain languages. Now, the company will use AI to fix this problem, which is much more scalable than the previous method.

In a recent blog post, the AI team of the Mountain View-based tech giant wrote about a new method that they will be using in Google Translate to translate the words for gender-neutral jobs. This new method will be used to translate English to Spanish and Finnish, Hungarian and Persian to English.

According to the researchers, previously when a Neural Machine Method (NMT) was used, the system found many errors in the end results. It showed a positive result of gender-specific translations for less than 60% of the results; it failed to show the right translations for more than 40% of the inquiries. This was because, in the previous method, the AI system generated the gender-specific translations in the second step of the process.

Now, in the new method, the AI system translates the whole sentence in the first step, regardless of the presence of any gender-neutral words. In the second step, the researchers implemented a new “rewriter” in the AI that provides an alternative translation if the sentence is gendered.

The researchers trained the “rewriter” by using millions of English sentences that helped them to build the base model for the process. The team continued to train the system for masculine input and feminine output and again for feminine input and masculine output.

They combined the results for both the training exercises to create a transformer-based sequence-to-sequence single-layer model. The company claims that the new model is 97% accurate in translating gender-specific words.