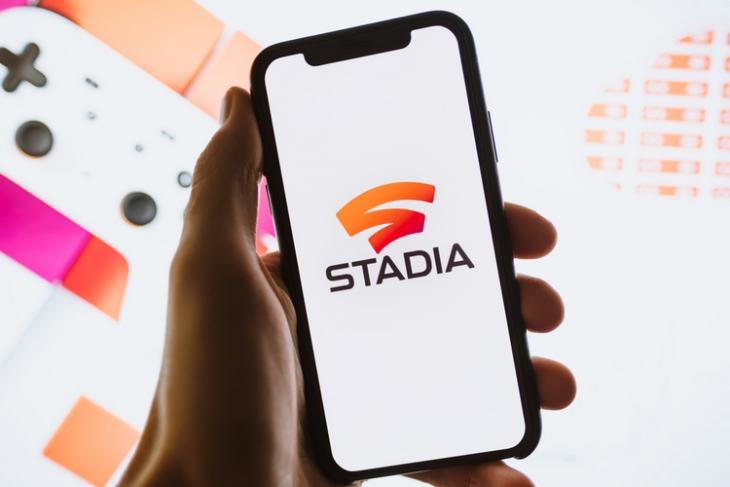 Google seems to have finally taken the Amazon route, as it has started working on adding official Stadia support for iPhones and iPads via Safari browser. The news comes just after Apple reinstated third-party app Stadium (lets you play Stadia on iPhone/iPad) on the App Store.

YouTube channel Gem Stadia first spotted evidence regarding Google’s work to support Stadia via Safari in the source code of Stadia’s web app. “New! Play on this browser – Gameplay here is still in development. As we test performance and add more features, your feedback will help us improve the Stadia experience for everyone,” reads the description.

Google officially supporting Stadia on iPhones and iPads via Safari will probably put Stadium out of business, which currently mimics Google Chrome as the user agent. However, Stadium is your friend until that happens. It is worth applauding the efforts of Zach Knox – the developer behind Stadium whose contribution restored hopes of Stadia access to iPhone users.

As mentioned earlier, Google shifting focus to prioritize development on Stadia web app for Safari browser through WebKit doesn’t come as a surprise, especially since that’s exactly what Amazon did with its cloud gaming service Luna, which is now in early access.

With all that said, do keep in mind that Google has not provided a timeline as to when it is planning to officially support Stadia via Safari. In fact, the company has not even officially confirmed its plans. If Google doesn’t face any major hurdles in the implementation, we could expect that to happen in the coming weeks.