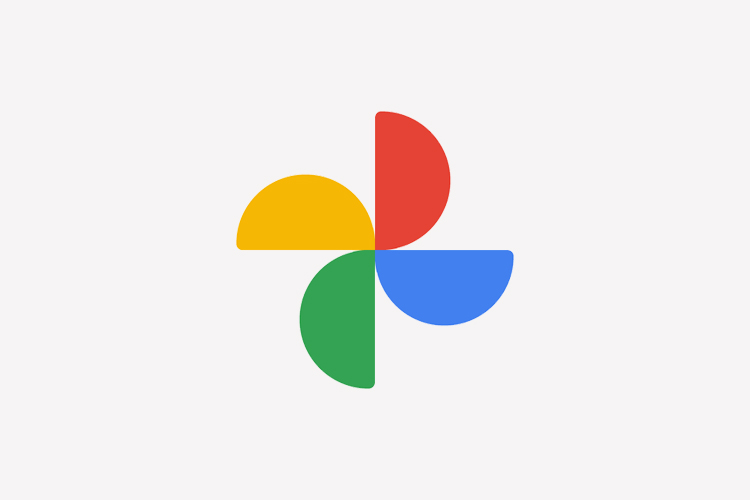 After rolling out the new editor, Google Photos is expanding on premium editing capabilities. According to a new XDA report, Google Photos is testing the possibility of introducing an enhanced color pop filter for Google One members.

Evidence for locking color pop behind the paywall was first spotted in Google Photos 5.18 app’s code. Soon after XDA‘s teardown post, one of the readers found the feature in action on their phone.

However, this is not the regular color pop feature that Google Photos has always had. Instead, the paid color pop variant is more capable and works even on photos without depth information. In other words, the normal color pop feature is not going away, but you will have to be a Google One member to use the upgraded version of color pop.

“In Google Photos, color pop is a feature that continues to be available for anyone to use, at no cost, for photos with depth information (such as portrait mode). As a part of an ongoing roll out that began earlier this year, Google One members can apply the feature to even more photos of people, including those without depth information,” a Google spokesperson told The Verge.

Apart from color pop, Google is also working on adding three new preprocessing suggestions – Dynamic, HDR, Vivid, and sky palette suggestions – Afterglow, Airy, Ember, Luminous, Radiant, and Stormy. However, these features have not been spotted in the testing phase just yet.

Google One starts at Rs.130 per month for 100GB of storage & other member benefits and goes up to Rs.650 per month, in case you need 2TB of cloud storage. Google hopes that offering additional perks should incentivize customers to switch to Google One membership.

Google One Now Has Automatic Phone Backups for Android

‘Google One’ Brings Expanded Storage, Live Support And Other Perks To Drive