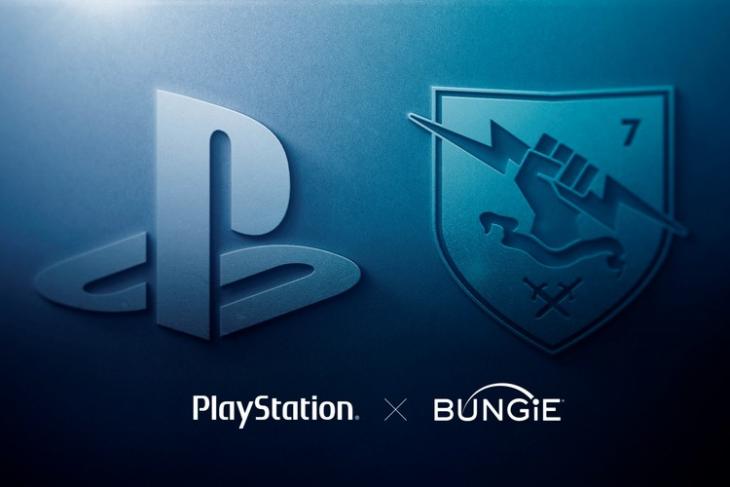 While the news of Microsoft buying Activision spread like a wildfire in the industry a few days ago, Sony today made the headlines as it announced to acquire Bungie for a lumpsum amount of $3.6 billion. The company took to Twitter and its official newsroom to announce the deal, which will see the legacy gaming company that was once owned by Microsoft and created the legendary Halo series join the likes of Sony’s PlayStation division.

After the deal was finalized, Sony took to Twitter to announce the news via its official PlayStation Twitter handle. Plus, Sony’s CEO and President Jim Ryan and PlayStation Studios head Hermen Hulst also shared their views about the acquisition via official blog posts on Sony and PlayStation’s newsroom. You can check out the tweet attached below.

Now, for those unaware, Bungie was established way back in 1991 as a video game developing company by Alex Seropian and Jason Jones. It was later acquired by Microsoft in 2000 and created games like the uber-popular Halo series. However, Bungie went independent again in 2007 and signed a ten-year deal with Activision. It is currently the primary team behind the Destiny 2 title.

Now, from PlayStation’s perspective, Hulst says that the acquisition will see PlayStation Studios leverage Bungie’s technical expertise and their track record of building “highly engaged communities” in the gaming sector.

“For starters, please know that I am a big Bungie fan. They are a historic studio that has made a significant contribution to the medium that we all love. Bungie’s gameplay is legendary with fluid and balanced mechanics that are easy to pick up and hard to put down,” said Hulst in the blog post. “Their game worlds are beautiful and expansive, with a tactile, lived-in quality that makes them stand out. And I respect their relationship with the gaming community, and their dedication to creating experiences that grow and evolve over time to continue entertaining players,” he further added.

Sony CEO Jim Ryan, on the other hand, shared his views via another official blog post. In his post, Ryan stated that although PlayStation is acquiring Bungie, the company would remain independent. As per Ryan, Bungie’s track record of developing successful sci-fi shooter titles will be highly complementary to Sony’s own intellectual property portfolio.

“Bungie’s successful track record in multi-format publishing and live game services will assist us in realizing our ambitions to take PlayStation beyond the console and increase our potential audience,” Ryan wrote in his post. “They will remain independent and multi-platform, will enjoy creative freedom, and their track record in developing massively successful franchises in the sci-fi shooter genre will be highly complementary to SIE’s own IP portfolio,” the CEO further added.

So, going forward, we might see some exclusive titles for PlayStation developed by Bungie. Sony says that it is a “strategic step” to evolve future gaming experiences and bring “inspiring new experiences” to both the PlayStation userbase as well as the community that Bungie has created over the years.