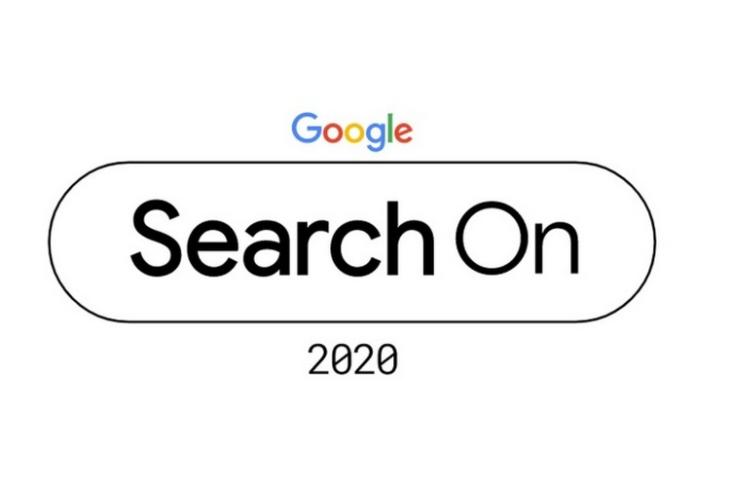 With Google I/O 2020 canceled because of the COVID-19 pandemic, the company has now announced a replacement event on October 15th to showcase new features for its search engine.

Called Search On, the event will reveal “the latest ways Google is harnessing the power of AI to help people understand the world around them”, the company said in its press invite. The live stream will be available for viewing both on YouTube, as well as a dedicated website, set up for the purpose.

There’s no more information on what exactly Google plans to announce during its live stream, but we should expect to hear more about not just Search, but also other popular Google services, including Assistant, Maps, and more. That said, all of it is mere conjecture right now, so it will be interesting to see what the company has in store for us tomorrow. You can catch all the action on the official Search On website from 12:00 PM PT.

The surprise announcement of tomorrow’s event comes months after Google canceled its yearly I/O developer conference because of COVID-19. The company said that the decision was taken in accordance with health guidance from the CDC and WHO, while developers and visitors who had purchased tickets to the event, were given a full refund.

Meanwhile, even as Google is going ahead with its business as usual, the company is facing increasing scrutiny from antitrust regulators worldwide for alleged abuse of its dominance in various sectors, including search, Android, Android TV, and more. And while US lawmakers are proposing breaking up the company as part of a larger plan to prevent monopolies in the tech sector, it is also facing multiple probes in India and Europe over serious antitrust concerns.