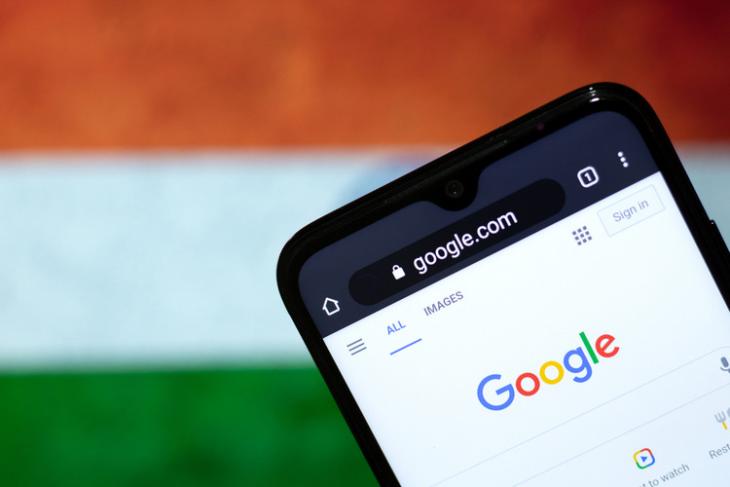 The Competition Commission of India (CCI) is now reportedly investigating whether Google is abusing its dominant market position with Android smartphones to stifle competition in the smart TV market. That’s according to Reuters, which claims that the news has been confirmed by at least two lawyers involved in the case.

According to the report, the regulator opened the investigation last June following allegations that Google engages in anti-competitive practices by creating barriers for OEMs and developers wanting to use or develop modified versions of Android for smart TVs.

The complaint alleges that Google restricts its OEM partners from using both full-fledged Android (with Google apps and services) and forked versions of the software on different devices. Apparently, if a company sells smart TVs with Amazon’s Fire OS, Google then bars that firm from offering the Play Store and other Google apps on its smartphones.

The case was filed by two antitrust lawyers, Kshitiz Arya and Purushottam Anand, both of whom have since confirmed the filing. While neither of them could speak on record about CCI’s investigation, one of the sources quoted by Reuters claimed that the regulator had asked Google to submit its written responses to the allegations, but the company has sought more time. A Google spokesman declined to comment on the report.