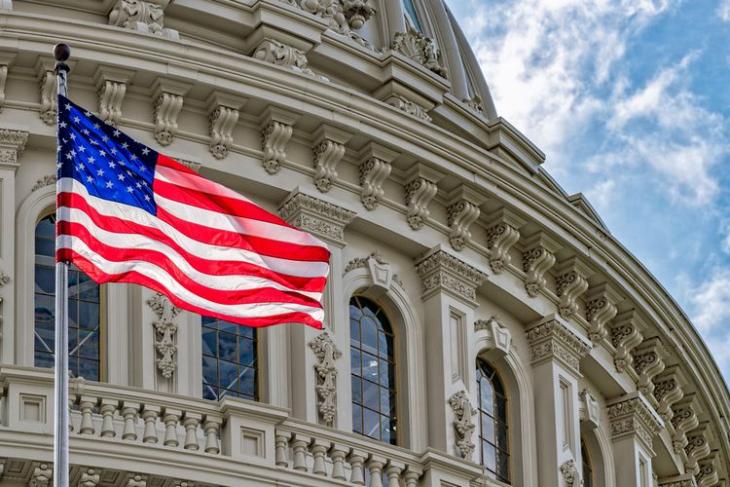 A number of influential US lawmakers are proposing a major change in the country’s antitrust laws to reign in the increasing influence of big tech in American life. The 449-page report presented by the House Judiciary Committee’s Democratic leadership on Tuesday alleged that Amazon, Apple, Facebook and Google had abused their near-monopolistic powers in their respective sectors and demanded sweeping changes in the structure of these companies, including the breaking up of their businesses and making it more difficult to acquire smaller rivals going forward.

The report was filed following a 16-month investigation that included several hearings, interviews and around 1.3 million documents. According to The New York Times, the recommendations include breaking up of the companies and empowering law-enforcement agencies to prevent them from getting bigger through mergers and acquisitions in the future. The report also proposes stricter antitrust measures, including increasing budgets for the antitrust regulator and other monitoring agencies to prevent a repeat of similar situations going forward.

Following the publication of the report, some of the companies under the scanner have come out with their strong opposition to the findings. While Amazon called the proposals ‘fringe notions of antitrust’ and said that it ‘vehemently disagrees’ with them, Apple claimed that it doesn’t even fall in the same category as the others because it does not have dominant market share in any of the sectors it does business in. In a statement to MacRumors, the company also said that it will offer a more in-depth rebuttal of the charges in a future press release.

Google Facing Antitrust Investigation by 50 US States and Territories