Skip to content
Home News Google Might Be Forced to Sell Chrome Browser by the US Government: Report 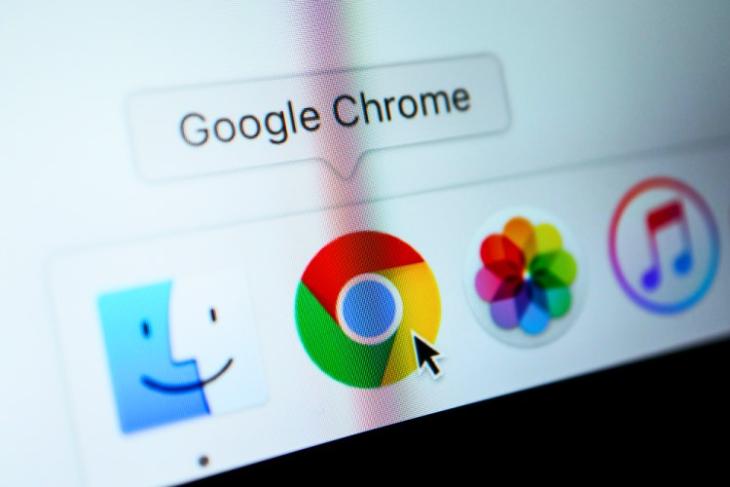 As part of their plans to cut down the massive tech behemoths to size, the US Department of Justice (DoJ) and multiple State Attorneys General in the country are reportedly investigating Google for possible antitrust violations. They are also apparently looking into the legalities of whether they can force the company to sell off its hyper-dominant Chrome web-browser that has around 70% of the global browser market share on desktops.

If the agencies do go through with their plan, it would be the first time that the US government would have ordered the break-up of a US company in decades. The DoJ is also reportedly preparing an antitrust suit accusing Google of abusing its search dominance to hurt smaller competitors. According to Politico, the agency could file the lawsuit as early as next week.

The news comes days after the US House Judiciary Committee’s Democratic leadership published a scathing report about the state of the tech sector in the country, alleging that Amazon, Apple, Facebook, and Google have systematically abused their near-monopolistic powers in their respective sectors and demanded sweeping changes in the structure of these companies, including the breaking up of their businesses and making it more difficult to acquire smaller rivals going forward.

Antitrust investigations have become a part of life for Google over the years, having been subjected to various probes for alleged abuse of its dominance in not only the web browser market but also search and Android. In fact, only last week, reports suggested that the company is being investigated the the Competition Commission of India (CCI) for possibly abusing its Android dominance to hurt competitors in the smart TV space through a complex set of deals and restrictions.