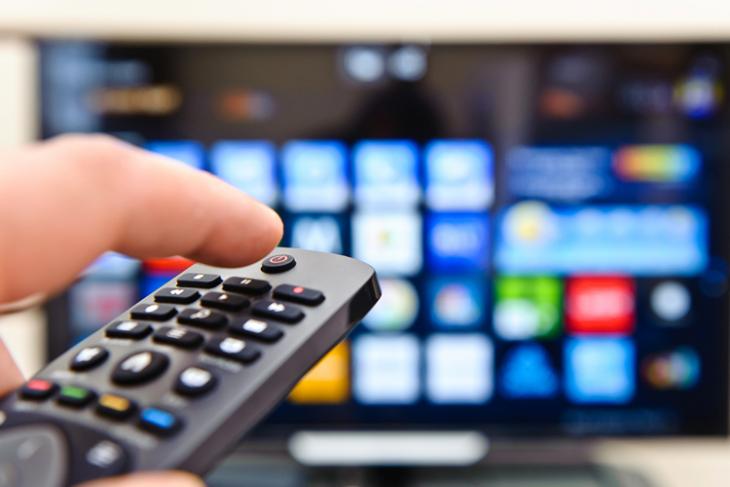 A new report suggests that Google may revoke Android licenses for companies that use competing platforms, such as Amazon’s Fire TV, for their smart TV devices. According to Protocol, Google’s licensing terms for Android categorically states that the search giant reserves the right to withdraw access to Google services for any device that runs a non-certified version of Android.

The complex and restrictive licensing agreements were apparently confirmed by ‘multiple sources’, including one unidentified senior employee of a major TV manufacturer, who said the search giant just doesn’t allow companies to market Android TV and Fire TV devices simultaneously. “You cannot manufacture any of those noncompliant devices”, the senior employee said.

The report further claims that companies using forked versions of Android on their IoT devices may also lose access to Google services on the smartphones, thereby restricting access to apps like Google Maps, Photos, Gmail and Chrome. The policies reportedly fall under the Android Compatibility Commitment that reportedly enables Google to prevent Android OEMs from using third-party platforms on their TVs and other IoT devices.

While Android remains the preeminent operating system on smartphones with roughly an 80 percent market-share, its success on IoT platforms, including TVs, smartwatches and tablets, remain a mixed bag, which is why some consumer electronics firms prefer to use other platforms, like Fire TV, WebOS, Tizen, etc. on their smart home devices. If the latest report is anything to go by, these companies will now have a very tough choice ahead, so it will be interesting to see how the whole thing plays out going forward.

Google’s anti-competitive practices have drawn heavy scrutiny from antitrust regulators in the EU and India. While the company has already faced massive fines in Europe, the Competition Commission of India (CCI) has also been investigating allegations of monopolistic trade practices against the company, saying: “Google has reduced the ability and incentive of device manufacturers to develop and sell devices operating on alternative versions of Android”. It has already been fined Rs. 136 crore by the agency for alleged search bias, so it will be interesting to see if it will face further fines in the country for its practices regarding Android TV.