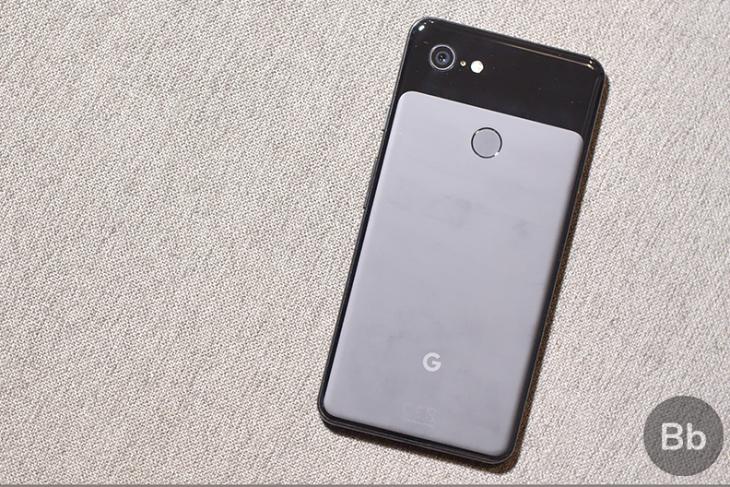 Google has appealed against the European Commission’s nearly $5 billion fine that was imposed on the tech giant in July for illegally using Android mobile devices to strengthen dominance of Google’s Search engine.

The Commission’s ruling gave Google 90 days to end the anti-competitive behaviours or face additional penalty. According to a report in The Verge, Google on Tuesday filed the appeal.

The Commission said that since 2011, Google has imposed illegal restrictions on Android device manufacturers and mobile network operators to cement its dominant position in general Internet search. 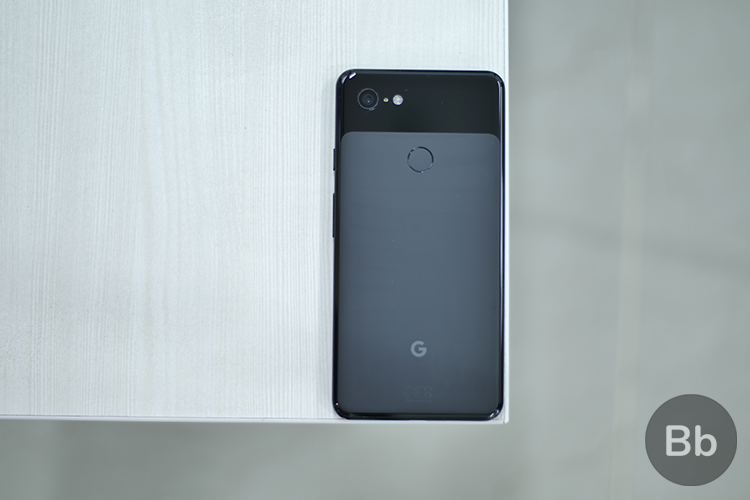 “Our case is about three types of restrictions that Google has imposed on Android device manufacturers and network operators to ensure that traffic on Android devices goes to the Google search engine,” said Commissioner Margrethe Vestager who is in charge of competition policy.

“In this way, Google has used Android as a vehicle to cement the dominance of its search engine. These practices have denied rivals the chance to innovate and compete on the merits.

“They have denied European consumers the benefits of effective competition in the important mobile sphere. This is illegal under EU antitrust rules,” Vestager added.

In particular, Google has required manufacturers to pre-install the Google Search app and browser app (Chrome), as a condition for licensing Google’s app store (the Play Store).

The company made payments to certain large manufacturers and mobile network operators on condition that they exclusively pre-installed the Google Search app on their devices.

The Commission also found that Google prevented manufacturers wishing to pre-install Google apps from selling even a single smart mobile device running on alternative versions of Android that were not approved by Google.

Reacting to the ruling, Google CEO Sundar Pichai said in July the company will appeal against the Commission’s decision.

The decision, according to the Google CEO, ignored the fact that Android phones compete with iOS phones.

US President Donald Trump also slammed the EU for fining Google, tweeting that the incident proved that the bloc has “taken advantage of the US, but not for long!”

Google also faces a $2.7 billion fine from the Europe’s anti-trust body for ranking its own shopping services higher than those of its competitors in search results.