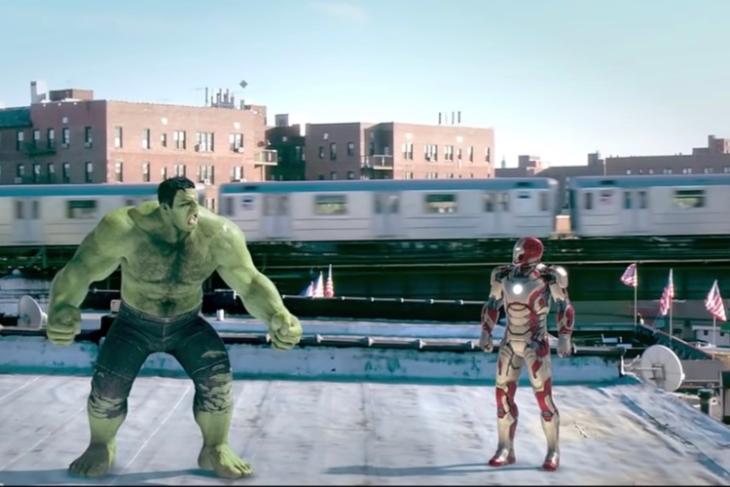 Google’s Playground, which is the revamped version of AR Stickers by Google available on Pixel 2, has mostly been limited to Pixel 3. While these AR stickers were launched for older Pixel devices soon after the Pixel 3 launch, you can now get these running on any Android Pie device and the setup process is fairly simple.

Thanks to senior XDA member and contributor Arnova8G2, who is popularly revered for porting the official Google Camera – and bringing features like Night Sight – to other devices, we now have an executable APK file to install Playground stickers on any phone with Android Pie. This method works even without rooting the Android Pie device, which is a relief.

It is to be noted that the modded Playground app works only on devices which support ARCore and if you’re unsure about your smartphone being part of the cadre, you can find the entire list of supported devices here. You might be required to download Google ARCore manually from the Google Play Store (free).

Secondly, you will have to download a modded version of Google camera, preferably but not necessarily developed by Arnova8G2 to use the feature.

Once you’ve checked compatibility for ARCore on your Android device, you can go ahead and download the modded Google Playground app from this link (alternative link). The package weighs in at 470MB, so might want to download it on Wi-Fi instead of mobile data.

Once, you’ve downloaded the APK, install it and you’ll be able to find the Playground feature under the ‘More’ menu on Google Camera. You can simply drag and drop these augmented reality characters into the frame and make your photos or videos more lively.

For those of you who might not be familiar, the Playground allows you to add a variety of AR characters or props to your images and also gives you a live preview before the picture is taken. Some of these characters also compliment you by imitating you or doing their signature move. Here are some of the examples:

How to Get Playground 2.0 Playmoji on Older Pixel Devices