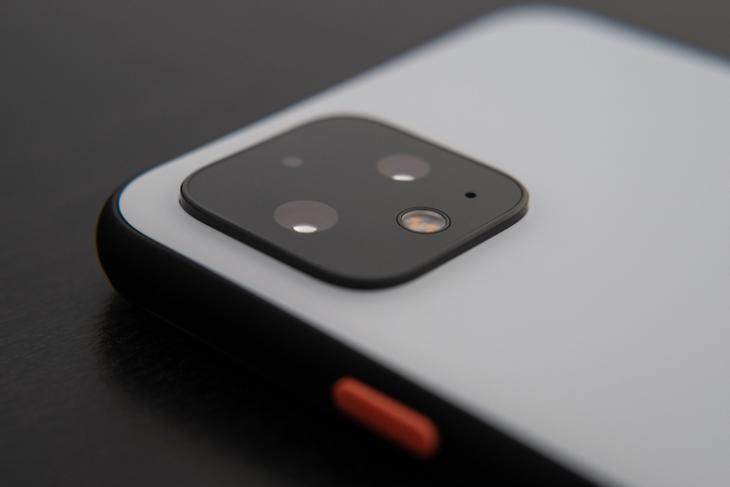 Google has rolled out a new update for its stock camera app on Pixel phones today. The Google Camera 7.4 update brings two video-centric features in tow. It adds the option to switch video resolution from the quick settings menu and allow up to 8x zoom while recording videos on the Pixel 4.

You can now swipe down on the video tab to access the new ‘Resolution’ option in the quick settings menu. It lets you choose between Full-HD (1080p) and 4K (Ultra-high resolution). The option to select the ‘Frames/sec’ only shows up for the 1080p video recording option as the Google Pixel supports 4K @ 30fps by default. 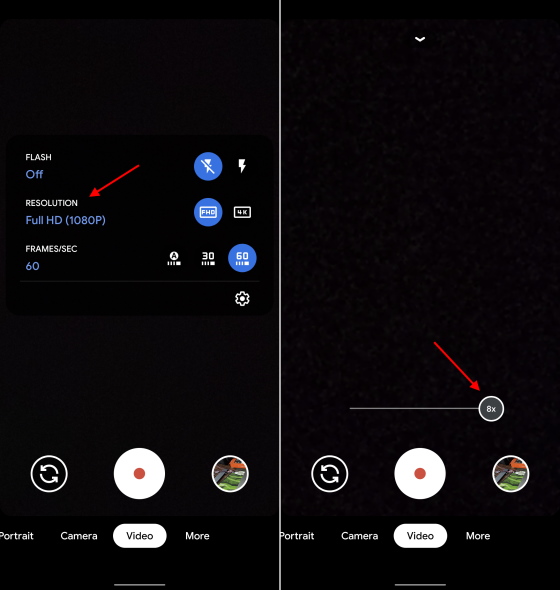 There’s no 4K @ 60fps video recording support onboard. You can read why that’s the case right here. Google is working to enable 4K @ 60fps video capture, as per recent reports, but the feature has not been bundled with this update.

Instead, Google Camera 7.4 makes the Pixel 4 capable of zooming in up to 8x while recording videos. The device includes a 2x telephoto lens and already lets you achieve zoom level up to 8x, thanks to its Super Res Zoom algorithm. The pictures turn out to be quite crisp and well, the videos should too.

Apart from the live features, the folks over at XDA discovered references to the Pixel 4a and Pixel 5 in the app’s code. This means Google is prepping the Google Camera for its upcoming mid-range and flagship phones – possibly. The company is said to ditch the Snapdragon 865 for the 5G-enabled Snapdragon 765G mid-range chipset on Pixel 5.