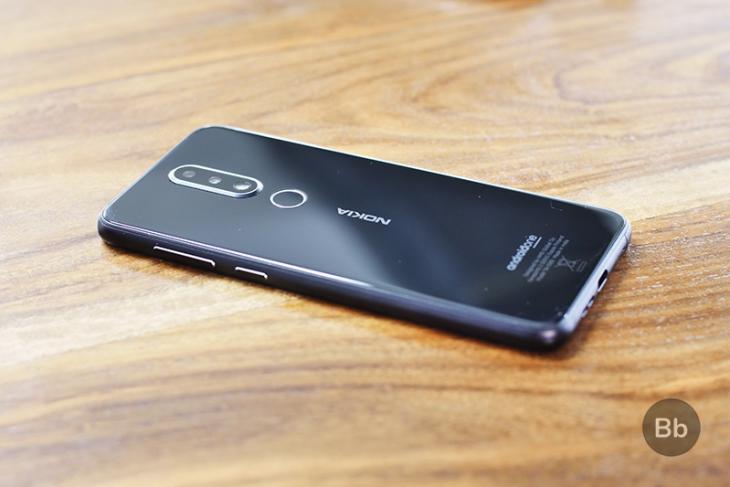 Here are a few low-light shots clicked using the Nokia 7 Plus on which the Google Camera mod with Night Sight enabled was installed.

If you want to try out the Night Sight feature on any of the four Nokia smartphones mentioned above, you can do so by following these steps:

However, it appears that the Google Camera mod’s Night Sight only works on devices which run either a stable or beta build of Android 9 Pie. We tried to run the app on the Nokia X6 unit at Beebom which runs Android 8.1 Oreo, but failed repeatedly, as the app simply failed to launch despite repeated attempts.