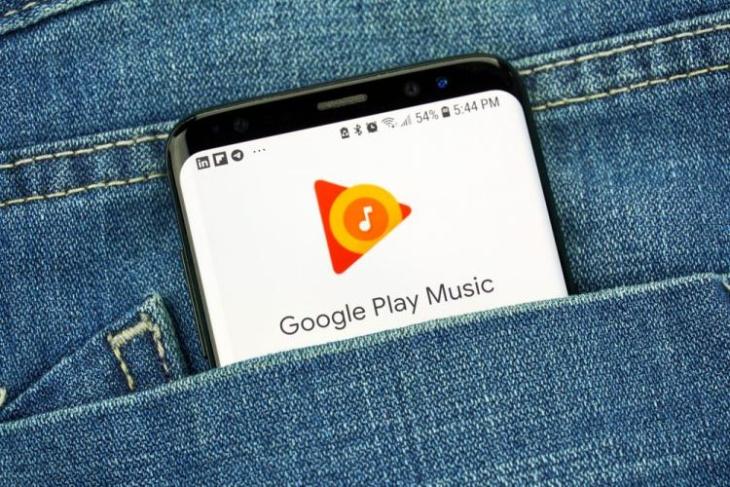 As part of its plan to eventually replace Play Music with YouTube Music, Google will no longer support the buying of audio tracks on the deprecated service. The decision is in line with the company’s earlier announcement that it would get rid of the ability to buy and download songs via Play Music globally from October. The plan went into effect in New Zealand and South Africa last month and has now been implemented globally.

With the deprecation of Play Music, old-timers who still like the idea of owning audio tracks have fewer options than ever. They can still do so via iTunes and Amazon, and YouTube’s new cloud locker service also supports user-uploads for mp3 tracks and other audio formats. In fact, you can also use the service to buy music and download them to your device to listen to them on Google Play Music.

With the policy going into effect, 9to5Google reports that the ‘Browse Music’ section has been removed with the website displays a message, saying “The Music store on Google Play is no longer available. To continue listening to your Play Music library, transfer your library to YouTube Music at music.youtube.com/transfer. You can also download your data via Google Takeout or delete your data through your Play Music account settings”.

The company has also been incorporating a slew of new features into YouTube Music, including the new Assistive Playlists, swipe gestures to switch tracks, real-time lyrics support, and more to bring the experience as close to Play Music as possible.