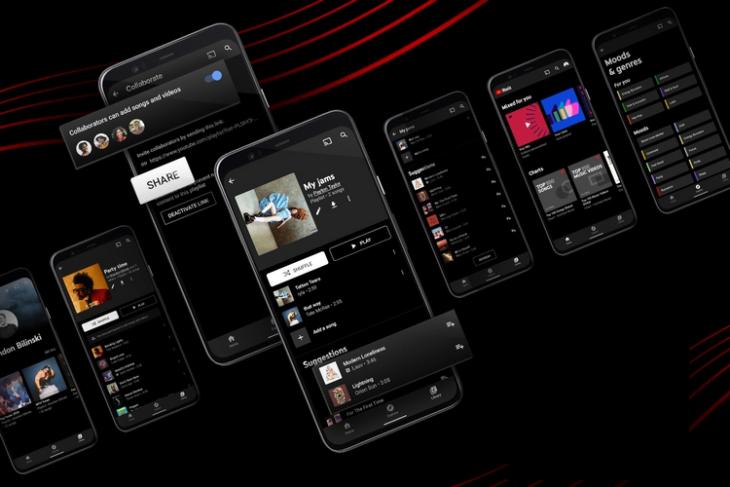 YouTube Music continues to double down on playlists by announcing a new ‘Assistive Playlist’ feature that will use machine learning to suggest relevant songs based on the playlist name, existing songs in the playlist and listening history. YouTube Music has been testing the feature since late July, but it is now rolling out to all users.

In an official blog post, YouTube said that as part of the new feature, users will see up to seven suggestions when editing a playlist, but users can check out new suggestions by hitting the ‘refresh’ button. The feature works with just a handful of tracks in a playlist, or even with an empty playlist as long as it has a relevant name.

The company is also marketing ‘Assistive Playlists’ as a social feature. According to YouTube, it will be a ‘collaborative feature’ that will allow users to create and share playlists with other YouTube Music subscribers. As part of the plan, all collaborators will be able to easily share, sort, add to and edit the playlist. Of course, for this part of the feature to work, users will have to add collaborators manually by going to the ‘Edit’ option (pencil icon) and selecting the ‘Collaborate’ button.

Assistive Playlists is just the latest in a long line of playlist features added by YouTube Music this year, having just recently started rolling out a new set of personalized playlists called the Chill Mix, Energy Mix, Focus Mix and Workout Mix. Prior to that, the company also added new labels to properly identify audiobooks and live shows.