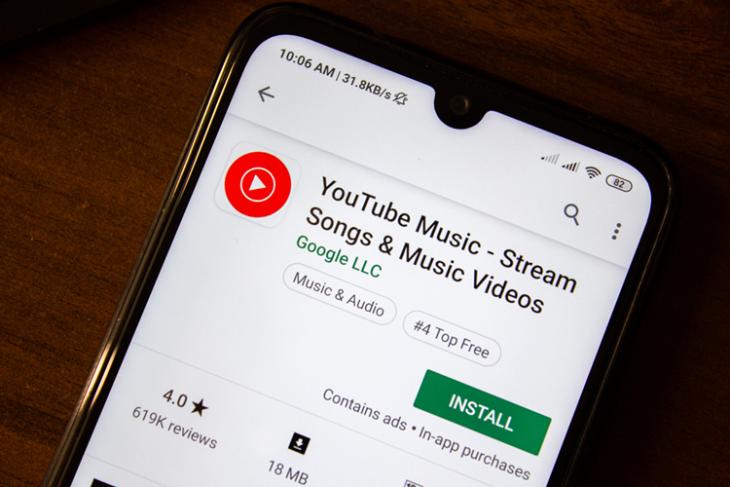 If YouTube Music is your preferred music streaming service, you might have already noticed that the videos you like on YouTube automatically get added to the ‘Your Likes’ auto playlist. Google is now testing a new toggle to avoid this behavior.

For now, there is no clarity if disabling the toggle will remove all previous instances where YouTube Music added the liked songs from YouTube. If I were to take a guess, this toggle probably won’t affect songs that are already in the Your Likes playlist.

Despite being an occasional YouTube Music user, I find this feature promising. There have been times when YouTube Music has shown me cover songs or mashups that I liked from YouTube. Personally, I want everything that happens on YouTube to stay on YouTube and consider this toggle a welcome addition.

However, if you’re someone who likes YouTube videos so that you can listen to them later on YouTube Music, you can just leave the toggle on and your current flow will not be interrupted.

Unfortunately, this is one of Google’s A/B tests and the toggle has received a limited rollout. As of this writing, the toggle is not present in my phone running YouTube Music version 3.86.51. If you’re seeing the toggle, do not forget to let us know in the comments.