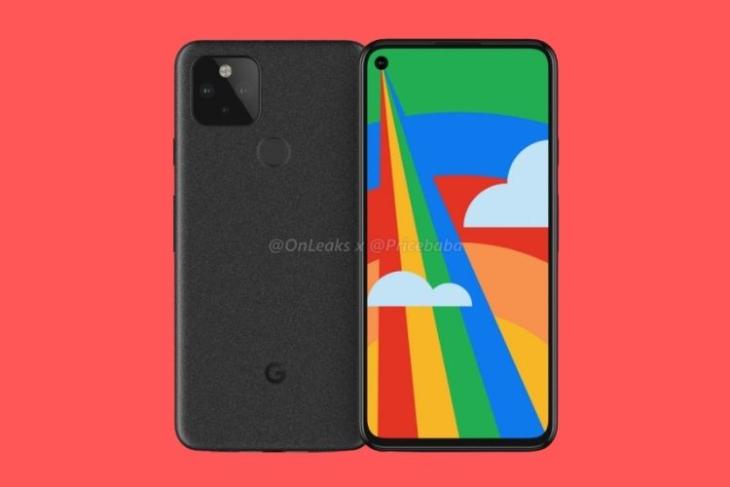 Google has officially teased the launch of its upcoming 5G Pixels, the Pixel 4a 5G and Pixel 5, in the fall of 2020. We have since seen a myriad of leaks with the entire specs sheet and design of the two devices. Today, however, an image leak (via German tech outlet Technik News) suggests that the launch of Pixel 5 and Pixel 4a 5a is not too far away.

As seen in the image below, Vodafone Germany lists the Pixel 5 and Pixel 4a 5G in its internal database. The image shows the expected launch date for Google’s upcoming 5G flagship. If we go by this image, Pixel 4a 5G and Pixel 5 will be unveiled on 25th September, i.e later this month itself. That’s earlier than the usual October unveiling date.

You can also see that both the devices will be available in the ‘Just Black’ colorway, as shown off by Google in its official teaser. It’s just that the Pixel 4a 5G’s body boasts a plastic build while the Pixel 5 will tout a metallic finish.

The publication further doles out the expected price tag of both the phones. It states that the Pixel 5 will be priced at €629 (around Rs. 54,599) in Europe, including 16% VAT in Germany. That’s only €100 less than last year’s flagship Pixel 4, which is still steep if you compare how the Pixel 5 does not have Face Unlock tech and a capacitive fingerprint sensor.

The Pixel 4a 5G, on the other hand, is said to be priced around €487 (~Rs. 42,299) in Germany. It will cost close to €150 more than the vanilla Pixel 4a, which will make its way to India in October. The Pixel 4a 5G and Pixel 5 will not officially launch in India, as confirmed by Google during the Pixel 4a launch earlier last month. 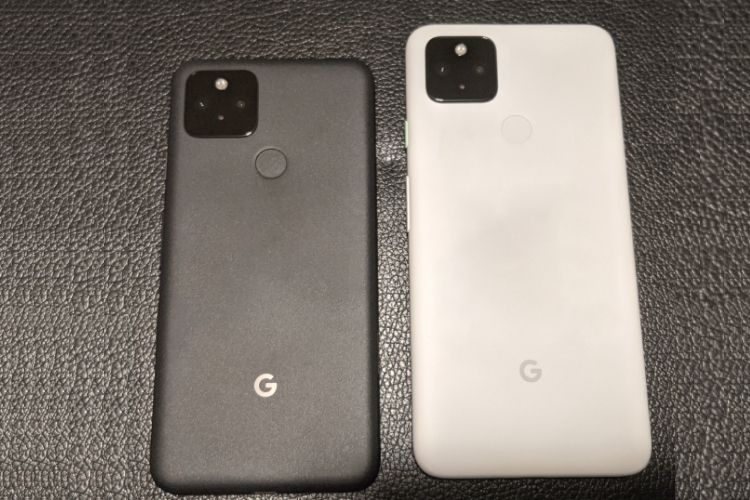 Though Pixel 4a 5G is an elder sibling to the Pixel 4a, it is expected to be similar to the flagship Pixel 5 in terms of design and internal specs. Both the phones will be powered by the Snapdragon 765G chipset, offering 5G connectivity and up to 6GB of RAM.

The Pixel 5 will include a 6-inch OLED screen with a 90Hz refresh rate while the Pixel 4a 5G will have a slightly larger OLED screen – minus the higher refresh rate. Both the devices are expected to feature a primary camera and an ultra-wide sensor instead of the telephoto lens found aboard its predecessor. The selfie camera will be housed in a punch-hole cutout at the top left.

All of the leaks point towards an early arrival of the 5G-enabled Pixel phones, so keep an eye out for an official announcement from Google.