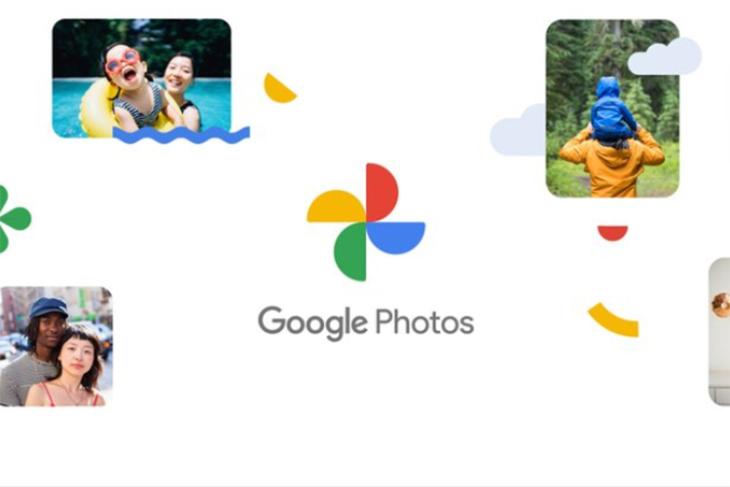 Google Photos is disabling its auto-sync feature for images and videos from a bunch of messaging services. In an official post, Google said that the decision has been taken to save internet resources as people are sharing more photos and videos during the pandemic. “To save internet resources, backup & sync has been turned off for device folders created by messaging apps like WhatsApp, Messages and Kik”, the company said.

All users will see a message about the change in the Google Photos app on their phone. They will, however, be able to change the setting manually and turn auto-sync back on if they want. To do that, you’ll need to go to the ‘Library’ option on the Google Photos app on your device. Then select ‘Photos on Device’ > ‘View all’. Tap the folder you want to back up, and turn-on ‘Backup and Sync’. Repeat the process for all folders you want to be backed-up automatically.

Users can also choose individual photos and videos to back up while the auto-backup setting is turned off. To do that, go to Library > Photos on Device > View All. Then, just tap on the folder with the content you want to back up. Thereafter, select the photo or video of your choice and select ‘Back up now’.

Google Photos has just started rolling out a redesigned app on Android and iOS this week. It now comes with three tabs at the bottom – Photos, Search and Library. The app also finally gets a ‘Map View‘, which was been one of its most-requested features. The Google Photos icon also received a minor refresh while largely retaining the look and feel of the existing logo.