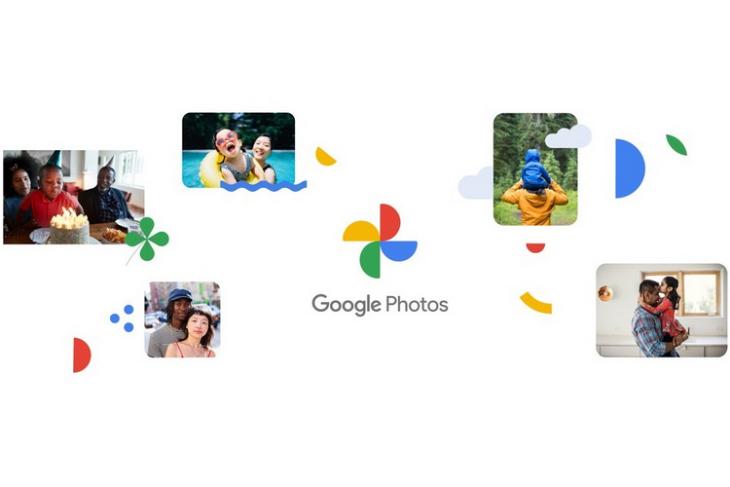 Google Photos has launched a redesigned app that the company says gives more prominence to photos and videos. It also brings search front-and-center. As part of the plan, the app now comes with three tabs – Photos, Search and Library. The app also finally gets a ‘Map View‘, which has been one of its most-requested features. Finally, the Google Photos icon is also getting a minor refresh while largely retaining the look and feel of the existing logo.

As always, the main tab will contain all your photos and videos. However, the thumbnails are now larger, while the videos will now auto-play. Google also says that there will now be less white space between photos. At the very top, you’ll also notice a larger ‘Memories‘ carousel.

Google says it is putting Search front and center to help users quick access to the people, places and things that are most important to them. It will also have an interactive map view of all photos and videos, enabling users to see where exactly they have taken their photos. “If you enable location from your device camera, Location History, or manually add locations, those photos have always been organized and searchable by place in Google Photos. Rolling out today, they’ll also show up on the map view”, said Google.

The Library tab contains some of the most important photo collections, including Albums, Favorites, Trash, Archive and more. For US and Canadian residents, the tab will also include Google’s Print Store, where folks will be able to order photo prints directly from Google Photos.

Some of the other changes include the addition of more types of ‘memories’ to the mix. The app has also done away with the ‘For You’ tab and moved the movies, collages and animations section into Memories. As mentioned already, the Google Photos icon has also received a makeover with a refreshed and simplified look while retaining the spirit of the familiar pinwheel logo.

The new, updated Google Photos will be rolling out over next week on Android and iOS.