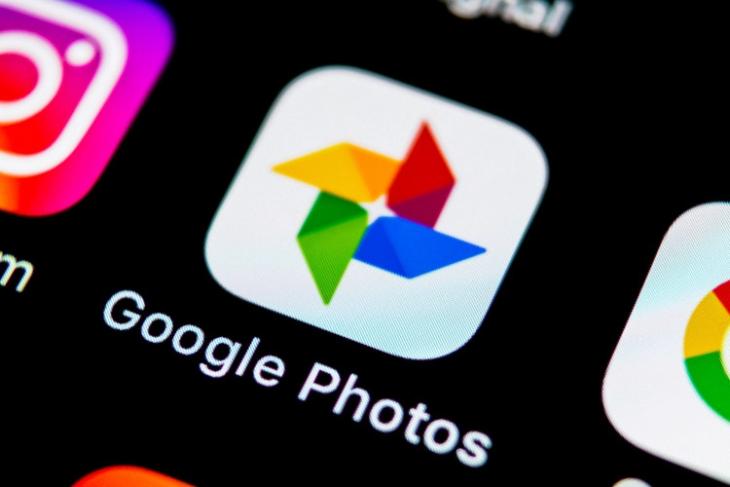 Google Photos is finally incorporating a much-wanted feature that enables users to see a ‘map view’ of all the photos and videos by their location.

First spotted by Android developer, Alessandro Paluzzi, the feature is fully working in Google Photos v4.52. However, it is not enabled for everyone just yet. That said, XDA Editor-in-Chief, Mishaal Rahmaan, has managed to enable it, giving us a decent look at how it might work.

According to the report, the ‘Search’ tab in the Google Photos app will have a new map widget underneath the ‘Places’ section. Tapping on the ‘Explore Map’ button should let you access the feature. Users will also be able to filter photos by location, by tapping on the location buttons on the page. The map itself will mark all locations where the user has taken a photo. The places where you’ve snapped lots of images will apparently be marked with a heatmap.

Do note that location data has to be saved with the images for the feature to work. It is often recorded and stored by default as part of an image’s EXIF data on GPS-enabled devices (like our smartphones). However, it can also be turned off manually or deleted later on, and many users choose to do that because of privacy reasons.

The new feature apparently uses location info from GPS, Google Location History, and landmarks seen in the photos. According to Google, it is designed to help users “relive the places you’ve been by exploring your photos that have location info, including shared photos you’ve saved”. Either way, the feature is yet to be enabled by Google when we checked. Let’s hope it is rolled out to everyone sooner rather than later.