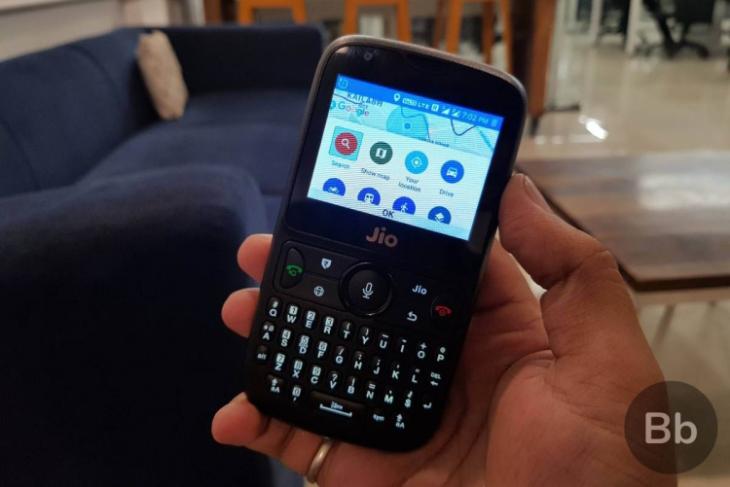 Google Lens is now available on KaiOS devices for visual translations. In an official blog post earlier today, Google said that the feature is available to all Google Assistant users on KaiOS in India. KaiOS powers some of the most talked-about entry-level phones in the country, including the JioPhone lineup and the Nokia ‘Banana Phone’.

Google Lens on KaiOS devices will work pretty much the same way it does on Android smartphones. From Assistant, users can click the camera icon to simply point their phone at real-world text, like a product label, street sign, or document. The phone will then translate the text and read it back in the user’s preferred language. Users can also translate or define single words from their selected text.

The Google Lens functionality is currently available for English and several Indian languages including Hindi, Bengali, Telugu, Marathi and Tamil. It will also soon be available in Kannada and Gujarati. Users can simply press the right soft key once within Assistant to access and use this feature. To use Google Assistant on your KaiOS device, you’ll have to long-press the center ‘microphone’ button while on the home screen.

Often looked at as the poorer cousin of full-fledged smartphone operating systems like Android and iOS, KaiOS is getting ‘smarter’ with every passing year. Following At MWC 2018, KaiOS developers announced a tie-up with Google to introduce Google Maps, Search and Assistant to the platform. It has since also gained support for WhatsApp and other social media apps. Now that Google is making another of its blockbuster software available on the platform, it will be interesting to see how it develops going forward.