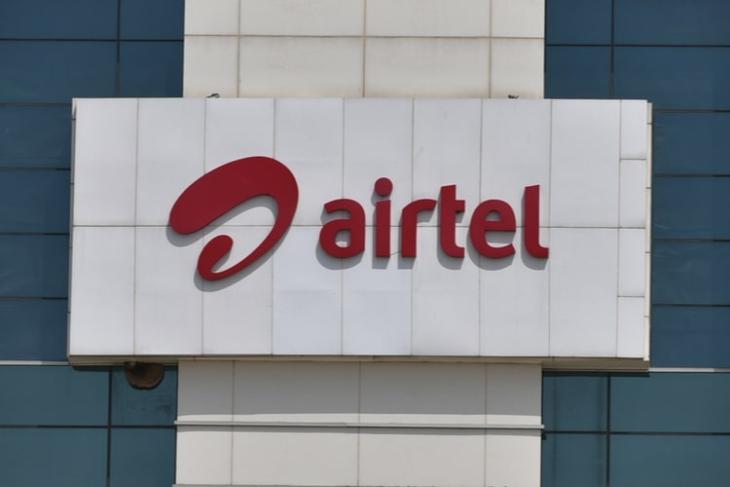 India’s second-largest telecom operator Bharti Airtel recently announced that Google will invest up to $1 billion in the company to boost India’s digitization journey. The investment will be part of the “Google for India Digitization Fund” and will see the Mountain View giant invest $700 million to acquire 1.28% of Airtel and up to $300 million for multi-year commercial agreements, as per reports.

As part of the deal, Google will receive 7.1 crore equity shares of Airtel on a preferential basis at Rs 734 per share, aggregating to Rs 5,224.28 crores (~$700 million). Other than this, the software giant will invest an additional $300 million over the next five years to scale up Airtel’s offerings and offer a range of devices to customers through affordability programs.

As per Airtel, the partnership with Google will mainly focus on offering affordable smartphones across various price ranges to Indian customers and boost the country’s digital growth. Furthermore, the deal will continue to build on the existing partnership between Airtel and Google and further develop India-specific network domain use cases for 5G and other network standards. It is also expected to boost the cloud ecosystem for various businesses in the country.

“Our commercial and equity investment in Airtel is a continuation of our Google for India Digitization Fund’s efforts to increase access to smartphones, enhance connectivity to support new business models, and help companies on their digital transformation journey,” stated Google and Alphabet CEO Sundar Pichai in a statement.

Currently, Airtel’s shares are divided between its promoter group, the Mittal family and SingTel, and the public. While the former holds a cumulative 55.93% of the company, the rest are held by the public. Now, with Google owning 1.28% of the telecom giant, Airtel’s portfolio expanded in a good way. As a result, the shares of Bharti Airtel saw a 2.04% increase in price, going up to Rs 721.65 per share on the BSE.

“Airtel and Google share the vision to grow India’s digital dividend through innovative products. With our future-ready network, digital platforms, last-mile distribution, and payments ecosystem, we look forward to working closely with Google to increase the depth and breadth of India’s digital ecosystem,” said Sunil Bharti Mittal, the Chairman of Bharti Airtel.

Now, if you are unaware, Google is already working with Reliance Jio, the numero uno telecom giant in India. The Mountain View giant has invested more than Rs 33,700 crores to grab a 7.7% stake in Jio platforms, signed a 5G cloud technology partnership, worked with the telco to launch the affordable JioPhone Next, and more. It is interesting to see Google take interest in the growth of the telecom and technology giants in the country.