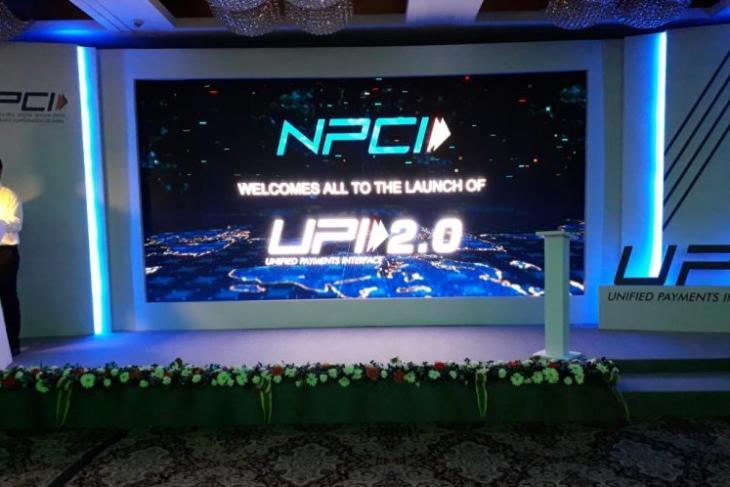 Tech giants Google, Facebook, and Amazon are reportedly planning to team up with local players to set up a rival to the National Payments Corporation of India (NPCI). According to a new report on Economic Times citing sources familiar with the matter, Google and Facebook are said to be in talks with Reliance Jio to set up the body. Amazon, on the other hand, is allegedly still exploring other options.

“India is an exciting market for Google, Facebook and Amazon and they are seriously exploring joint venture partners. Reliance Jio has emerged as the clear favourite. A lot of domestic applicants have also reached out to these global giants for a JV and it’s too early to say which way they will go,” one of the sources told ET.

To make this possible, the companies are said to apply for New Umbrella Entity (NUE) licenses. In case you’re out of the loop, RBI had announced the final framework to help set up for-profit or not-for-profit entities to manage digital payments in August this year. Applicants should have at least three years of experience in the payments space and a minimum paid-up capital of Rs. 500 crore.