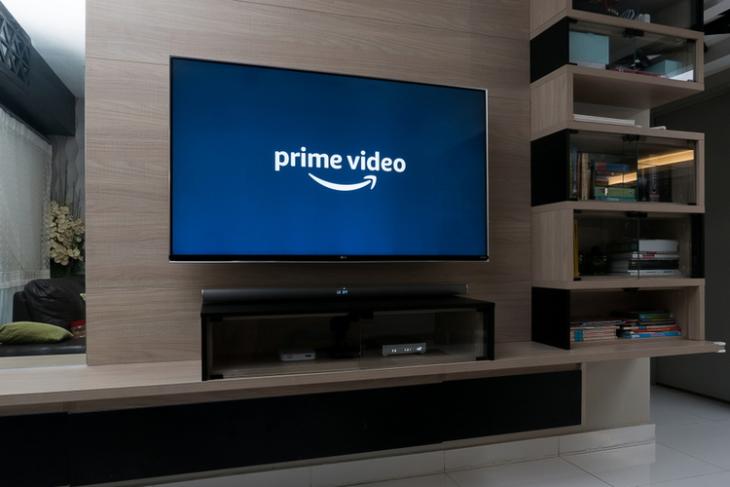 Amazon Prime Video, the streaming service from Amazon, is entering the live sports segment in India. The company has acquired rights to broadcast cricket matches played in New Zealand. To make this possible, Amazon has reached a multi-year deal with the New Zealand Cricket Board.

Through this partnership, Prime Video will have the Indian territory rights for New Zealand matches across all formats. Notably, Prime members will get access to both men’s and women’s cricket held from 2021 to the 2025-2026 season. This includes the Indian team’s tour of New Zealand in early 2022 and another tour whose date hasn’t been announced yet.

“We are thrilled to work with New Zealand Cricket on this endeavour as they have a strong, passionate and much-loved cricket team, and the cricketing rivalry between the two countries has been fantastic. We are happy to make this collaboration with New Zealand Cricket our first live sport offering in India, and are confident that our Prime members will be delighted with this initiative,” said Gaurav Gandhi, Director & Country General Manager, Amazon Prime Video.

While cricket fans will be glad to watch New Zealand matches via Prime Video in India, the bigger picture of the partnership is that Amazon is showing interest to invest in expanding its Prime Video offerings. As a result, we could expect more such deals in the future.