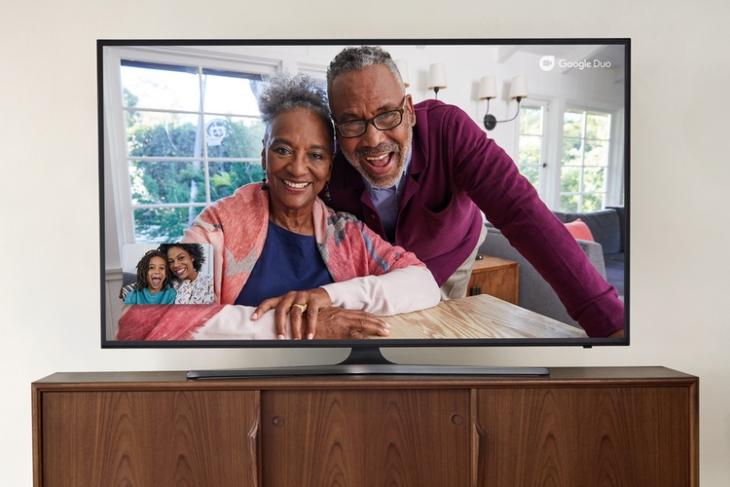 Google is expanding its consumer-centric video calling app, Duo, to Android TVs. In a recent blog post, the company announced that Android TVs will get Duo in beta. Google will roll out Duo beta in the coming weeks.

“In an effort to bring the video calling experience to more parts of your home, Google Duo is rolling out a Beta on Android TV in the coming weeks. With Google Duo, you can initiate one-on-one and group calls from your TV, and if your TV doesn’t have a camera built-in, you can simply plug in a USB camera,” wrote TJ Varghese, Group Product Manager, Google Meet hardware.

Google has not revealed the specifics in terms of the stable version’s rollout. Since the app is currently in beta, it might take a few weeks for the company to release the stable version of Duo on Android TV. Anyway, if you’re someone who has been video calling a lot lately, this should come in handy for staying connected with your friends and family.

Despite rumors of an eventual phase-out and merger with Meet, Google continues its efforts to add new features and expand Duo to more platforms. Last week, Duo for Android and iOS gained support for captions on audio and video messages.