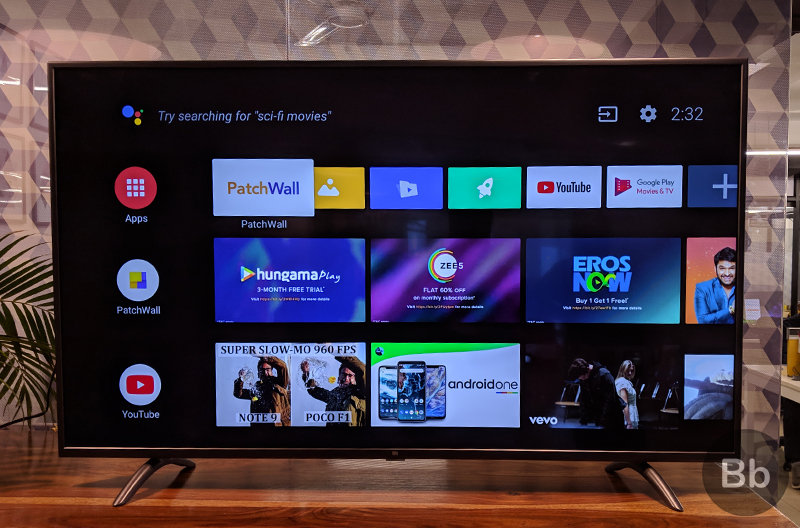 Google may be gearing up to roll out the stable Android 11 update in the coming weeks but it’s not only the company’s mobile platform that’s getting all the love. Android TV 11 beta was announced earlier this year with a ton of performance improvements. And today, the company is bulking up the Android TV feature set with support for Instant Apps, Gboard TV, and more. These features will not only be accessible on Android TV 11 but will also find their way to older versions of Android TV as well.

Remember Instant Apps? Google first unveiled this feature back in 2016, enabling app developers to allow users a try out their apps or lets them access a said feature without installing the complete app. I haven’t seen a lot of apps adopt this feature but Google is now bringing Instant Apps to Android TV. Developers can now let users try out certain parts of their app experience on a huge screen as well. 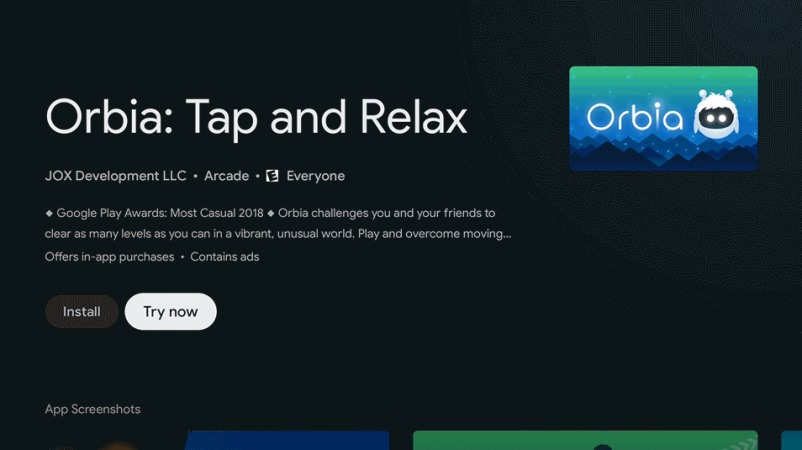 Google is making it simpler for you to complete purchases made via the Play Store on Android TVs. You will now be able to enter a four-digit PIN code to authorize app purchases instead of typing in your password. Typing long passwords using a remote control is just cumbersome. This will speed up the process as you simply need to enter four characters instead of, say 21, like my lengthy password. 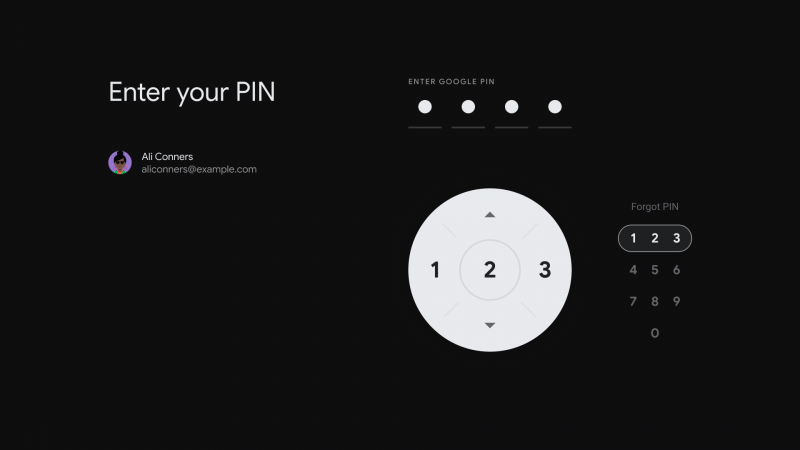 An important and much-needed change is the new Gboard for Android TV. You will no longer have to spend time rushing from one edge of the screen to another using arrow keys. An update to Gboard to brings the new QWERTY layout, voice-to-text input, and predictive suggestions – similar to what we see on Android.

Putting an end to the misery of developers, who needed to use a real device (a massive smart TV in this case) to test the purchase flow or other UX elements, the Android TV emulator will now ship with Google Play support.

Google also introduces improvements to the leanback library, offering simpler top tab navigation, paging through media titles, and a shared codebase for mobile and TV. It’s going to make the developer’s life a whole lot easier. The update also includes an auto low-latency mode, which kicks in when games go fullscreen and disables the on-device processing.