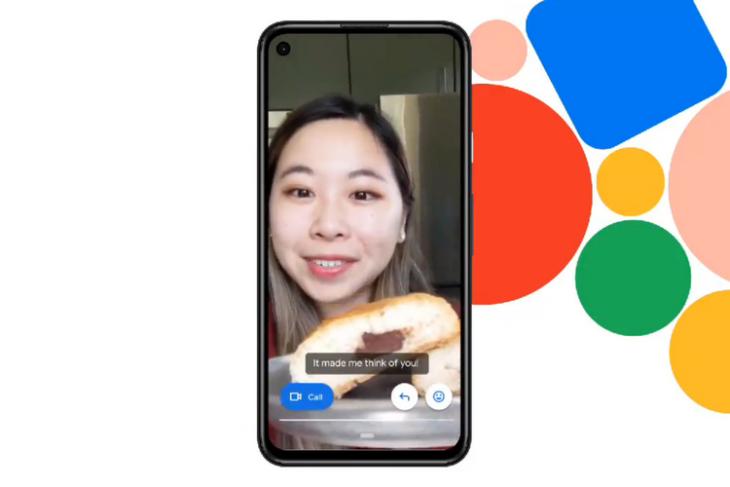 Google’s video calling app Duo has gained support for captions on audio and video messages. The software giant took to its official ‘Made by Google’ Twitter handle to announce the feature, pitching that it would be useful in noisy environments.

In a noisy place? No problem. Captions are now available on Google Duo, so you won’t miss a word of your video and voice messages. https://t.co/jqEvy9Vyn7 pic.twitter.com/gq5Z2ntn5P

As you can see above, Google Duo will now transcribe the audio and video messages you receive. The feature should come in handy for people with hearing impairment or just anyone who prefers having captions.

Duo will send the audio content of your messages to Google for transcription. However, Google mentions that the audio will not get stored in the company’s servers. You can enable the feature by switching the toggle ‘Captions for messages’ from Google Duo’s message settings.

Captions will be available on Duo for Android and iOS, according to a Google spokesperson quoted by Android Police. The feature was not live on my phone as of this writing and that could be because Google is gradually rolling out the feature to all users. In case you’re not seeing the feature, you should be getting it in the coming weeks.

The feature addition comes at a time when there are rumors suggesting that Google may discontinue Duo and replace it with Google Meet within two years. Google will continue adding new features until it announces the transition, if that ever happens.