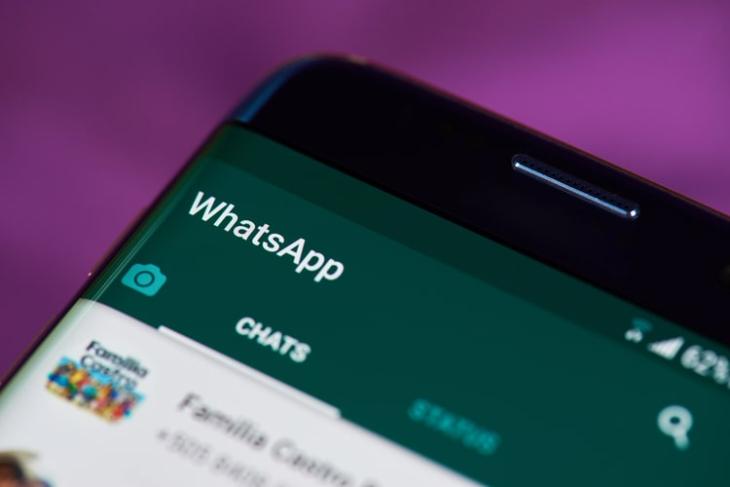 Last year, a report suggested that WhatsApp may soon end support for unlimited Google Drive backups and roll out a limited plan for Android users instead. Now, it seems like WhatsApp is moving closer to implementing this change, as per new information uncovered earlier this week.

If you are an Android user who relies on WhatsApp for your messaging needs, you’d know that Google Drive currently offers unlimited storage for your WhatsApp backups. The credit goes to a strategic deal between the Meta-owned messaging giant and Google that was signed back in 2018.

However, according to a recent report by reputable WhatsApp beta-tracker WABetaInfo, it will soon change as Google will stop offering unlimited storage for WhatsApp backups on Android phones. The tipster recently discovered a few strings of code in WhatsApp that suggest the same.

As you can see in the above image, WhatsApp recently integrated a few code strings like “Google Drive limit in effect,” “Google Drive limit reached,” and others, suggesting that Android users will soon lose the benefit of unlimited WhatsApp backups in Google Drive. This is not surprising as Google stopped offering free unlimited storage for Google Photos last year.

Nonetheless, it is suggested that Google will still offer a certain storage quota for WhatsApp backups. However, it will now be a part of a limited plan. Hence, users might have to choose between the important WhatsApp data to back up in the future to avoid exceeding the limit.

Although there is no information about the new limited plan for WhatsApp backups in Google Drive, there are chances that the limit might increase if a user has a Google One plan. However, these are just speculations at the moment and we expect to know more about this in the coming weeks. So, stay tuned for updates. Also, do tell us how you feel about this possible change for WhatsApp backups in the comments below!