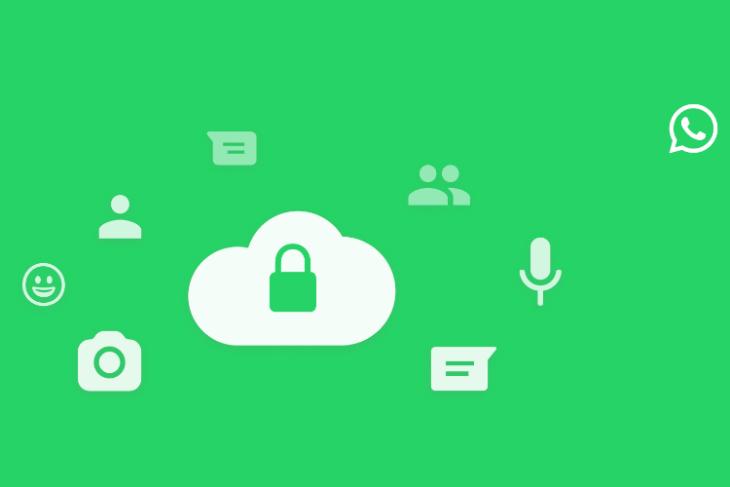 After rolling out end-to-end encrypted chat backups to beta users last week, WhatsApp is now testing a new option to manage chat backup size. Alongside this option, WABetaInfo reports that WhatsApp may soon end unlimited Drive backups and switch to a limited plan to backup your WhatsApp data in Google Drive.

For the uninitiated, WhatsApp made a strategic deal with Google to offer unlimited backups in Drive back in 2018. This deal is why you can enjoy unlimited WhatsApp backups in Google Drive today without counting against your storage quota. That might end soon, as WhatsApp is working on new features behind the scenes to help users limit backup size.

As WABetaInfo reports, the upcoming backup size manager will let you choose to include (or exclude) photos, audio, videos, documents, and other media in your WhatsApp chat backup. The feature was spotted in WhatsApp beta 2.21.21.7 on Android and isn’t generally available even for beta testers. You can check out the interface below:

Considering how Google ended free unlimited storage for Google Photos earlier this year, the report doesn’t come as a surprise. That said, both companies haven’t revealed their plans to end unlimited storage just yet. Hence, now would be the correct time to backup your vast WhatsApp meme collection for free before Google potentially enforces a limit.

On an unrelated note, WhatsApp is also working on a new Community feature for groups. According to WABetaInfo, Community is a way for users to organize WhatsApp groups better. Much like backup size manager, WhatsApp Community is still under development and will potentially be available on a future release.