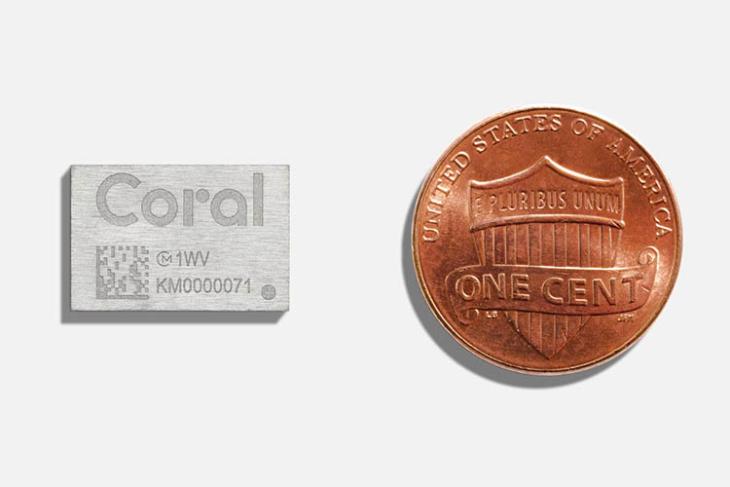 CES 2020 is almost here, and we’re seeing more and more companies get their announcements out of the way before they showcase their products on the show floor in Las Vegas. Yesterday, Dell announced the new XPS 13, and now, Google has announced that it’s bringing two new pieces of hardware at CES 2020 — the Coral Accelerator Module, and the Coral Dev Board Mini.

Google originally introduced Coral in 2019 with an aim to make it easier to prototype and scale IoT products with on-device AI. This helps both in edge cases with limited connectivity and bandwidth, along with maintaining privacy by keeping AI processes and data on-device.

The company currently has a bunch of hardware under its Coral product portfolio including the Coral Dev Board, USB Accelerator, and PCIe Accelerators which are now available in 36 countries.

The Coral Accelerator Module (CAM) is a multi-chip package that packs in an Edge TPU ASIC, and exposes USB and PCIe interfaces. Moreover, Google says the new module can be easily integrated into custom PCB designs.

To create the Coral Accelerator Module, Google has partnered with Murata. The company has also said that the new module will be available in the first half of 2020.

The second piece of hardware that Google is launching at CES 2020 is the Coral Dev Board Mini. The Dev Board Mini is basically meant to be a smaller form-factor, lower-cost, and lower-power variation of the Coral Dev Board. It comes with the new Coral Accelerator Module combined with a MediaTek 8167s SOC and, according to Google, will be great at 720p encoding/decoding and computer vision applications. 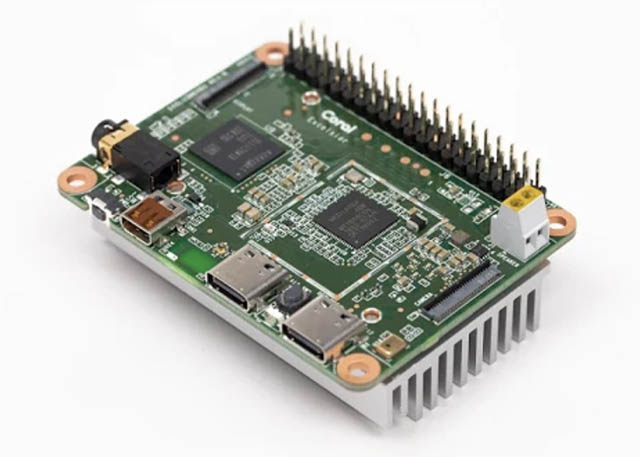 The Coral Dev Board Mini will also be available in the first half of 2020. 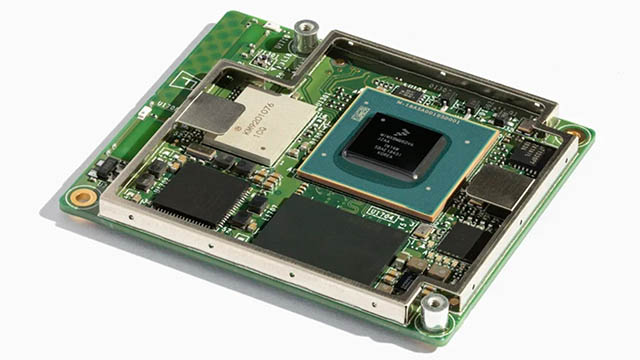 The Mountain View giant has also announced that the Coral SOM will be used in Asus’ “Tinker Edge T” — a maker friendly board with I/O interfaces, camera connectors, programmable LEDs, and a color-coded GPIO header.