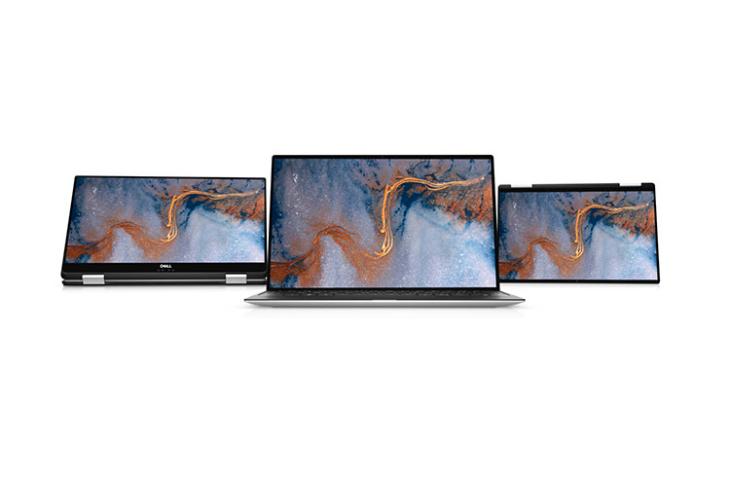 Dell has today announced the launch of two new laptops at CES 2020. The Dell XPS 13 and the Latitude 9510 to address both thinner and lighter form-factors with the new XPS 13, as well as productivity oriented use-cases with the Latitude 9000 series.

The new XPS 13 comes with a smaller and thinner profile while still packing in a larger display. The laptop is built out of aluminium, carbon fibre, woven glass fibre, and Gorilla Glass. According to the company, the new XPS 13 reduces the bezels on the laptop even more, pushing the laptop’s InfinityEdge display almost to the edges of the laptop. 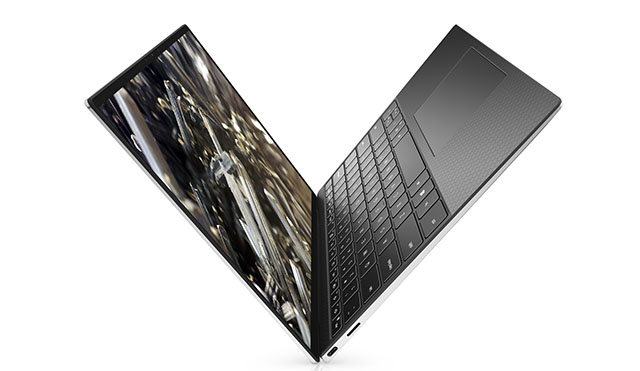 Along with that, the laptop will come with the latest 10th-gen Intel processors, longer battery life than ever before, a large trackpad, edge-to-edge keyboard, and more features.

Customers will be able to purchase the XPS 13 running Windows 10, while the Developer Edition of the XPS 13 will ship with Ubuntu 18.04 LTS.

For productivity oriented use-cases, the company has announced the Dell Latitude 9510 which, according to Dell, delivers the best battery life of any 15 inch laptop. Moreover, the Latitude 9510 is 5G ready, with the 5G antennae incorporated into the speakers.

The laptop also comes with WiFi 6, and is powered by the latest 10th-gen Intel processors with options up to the 10th-gen Core i7. Since the laptop is aimed at business users, it will also come with features such as ‘ExpressResponse’ which uses AI to make frequently used applications launch faster on the laptop, ‘ExpressCharge’ to quickly charge the battery of the laptop providing up to 35% charge in just 20 minutes, ‘ExpressSignIn’ for faster log-ins with the built-in proximity sensor and Windows Hello functionality, and more. 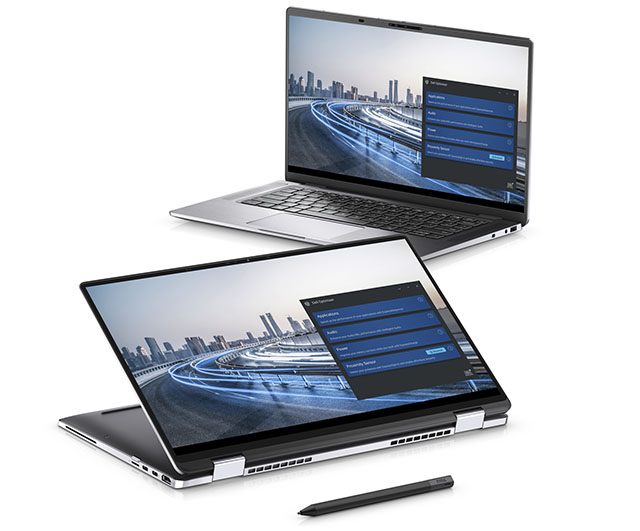 We’ll be on the ground at CES 2020 covering everything as it happens, so stay tuned for more coverage of the event at the Beebom website, as well as the Android and iOS apps.