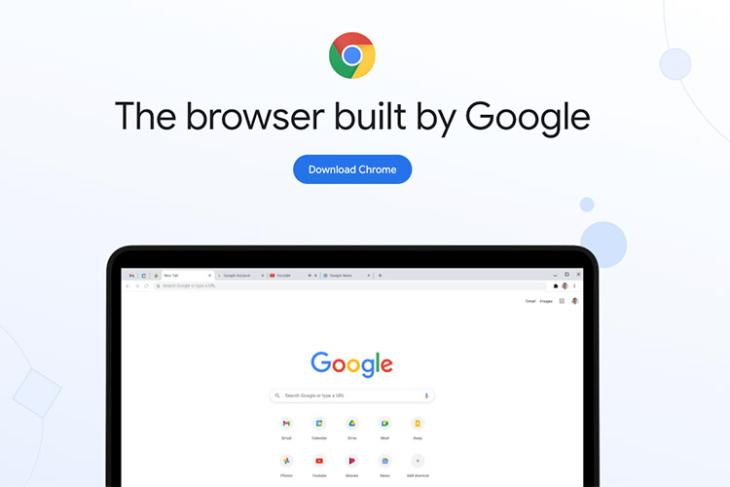 Apple’s new Macs with M1 chips are now out there in the world, and that means developers are hard at work porting their x86 Intel apps to ARM in order to make them run natively on the new MacBook Air, MacBook Pro, and Mac Mini.

Yesterday, Adobe released a Photoshop beta with support for ARM processors, and Google has followed suit. The Mountain View giant released an M1 optimized version of the popular browser for the new Macs. Some users are saying that their Intel Chrome is automatically updating to the Apple M1 optimized variant, which is great. However, if that’s not the case for you, you can download it.

Downloading the new browser is easy and pretty much the same as it has always been when downloading Chrome on a new machine.

However, the new browser has been pulled by Google reportedly because of unexpected crashes. As of right now, we don’t know when the company will release an updated version of the Chrome browser for Macs with the M1 chip, but we are hoping it happens soon. In the meantime, you can continue using the Intel version of Chrome thanks to Rosetta 2.

If you have installed the M1 version of Chrome, you can follow the following instructions to troubleshoot the issue: