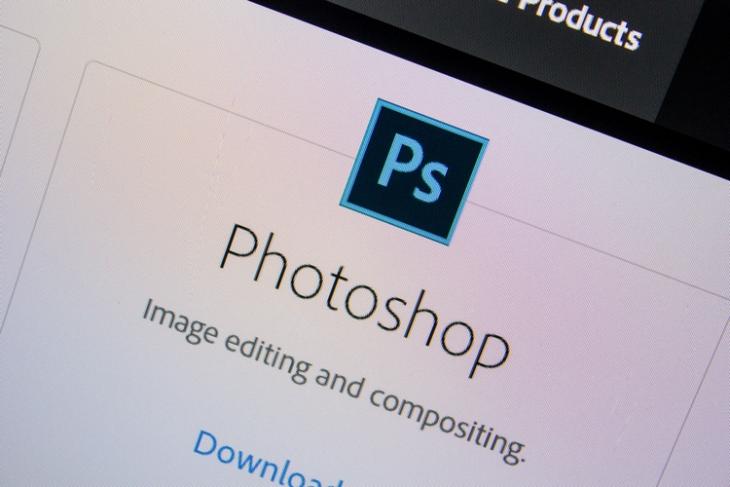 A week ago, Apple finally unveiled its new Apple M1 SoC along with three new Macs — the new MacBook Air, 13-inch MacBook Pro, and a Mac Mini — all of which are now officially ARM powered devices. During the event, the company talked quite a bit about app compatibility, and one of the things that were announced was Photoshop support coming for the ARM Macs really soon.

Well today, Adobe has released a beta version of Photoshop for Macs with an Apple M1 processor. The company announced the release with a statement saying “We are excited to announce the first Beta release of Photoshop running natively on ‌Apple Silicon‌ hardware! This early version of Photoshop for ‌Apple Silicon‌ offers many of the core Photoshop features that you’ve come to rely on for your day to day editing needs, and we’ll be adding more features in the weeks to come. Note that Beta software is not officially supported yet by Adobe, but we want to hear from you, and this is the place to let us know how it’s going.”

As suggested by the statement, the beta version of Photoshop currently only has the very core features of Adobe’s photo editing software, so if you use the more advanced offerings of Photoshop, this may not be a good fit for you. Unfortunately, Adobe has also said that it doesn’t officially support running the regular x86 version of Photoshop with Rosetta 2, so as of right now, a Mac with the Apple M1 chip isn’t a good fit for any professionals who depend on Photoshop. That said, the company is saying that it will add new features in the time to come.

Hopefully, development on Adobe Photoshop for Apple M1 powered Macs goes on at full swing. In the mean time, if you’ve bought a Mac with an Apple M1 chip, let us know your experience with Photoshop beta in the comments.