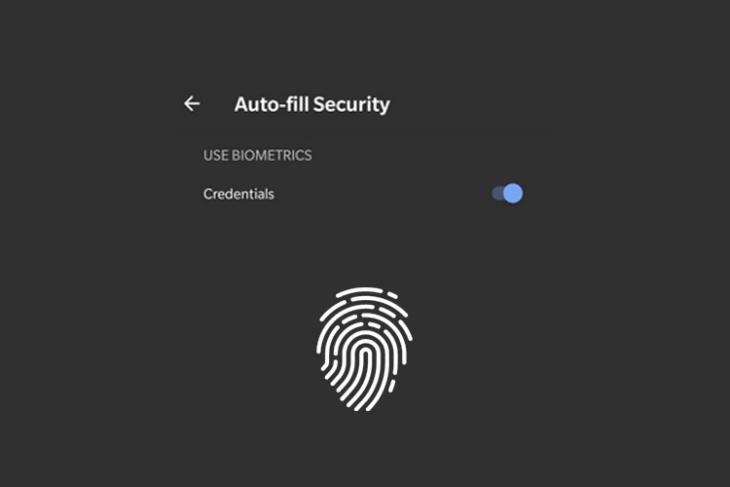 Google is rolling out biometric authentication support for its Autofill service on Android through a server-side update to Google Play Services. With this change, you will be asked to verify your identity through fingerprint or face unlock to autofill passwords on supported applications. 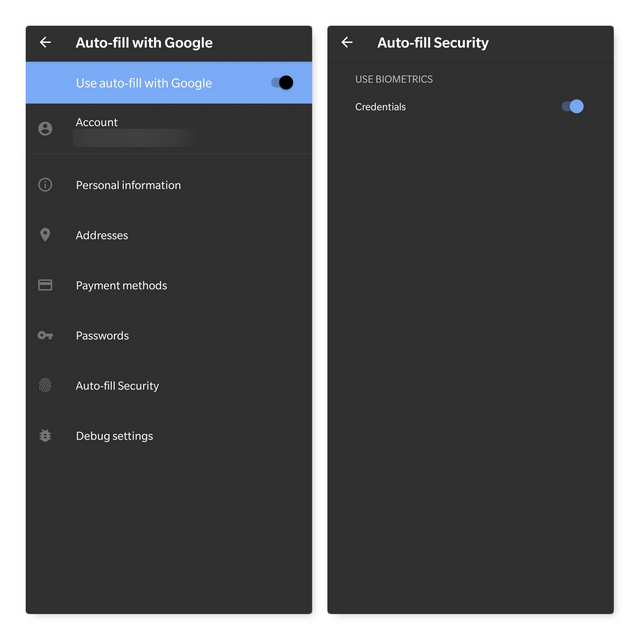 The implementation also takes advantage of the BiometricPrompt API on Android 10+ devices and hence, it should work with face unlock on Pixel 4 series and iris scanner on supported Samsung devices.

Biometric authentication is one of the basic security features of an auto-fill service and it took all this while for Google to implement it. If you’re still using Google’s auto-fill instead of a password manager, this option should come in handy to add an additional layer of security. The news comes at a time when Google is also working to roll out biometric authentication for payments on Android and desktop via its Chrome browser.

From what it looks like, Google is widely rolling out the feature. Android Police spotted the existence of the feature on Google Play Services 20.33.13 and 20.26.14. It is available on my device with Play Services beta 20.26.14 too. If you’re not seeing it, you should hopefully be getting it in the coming days.