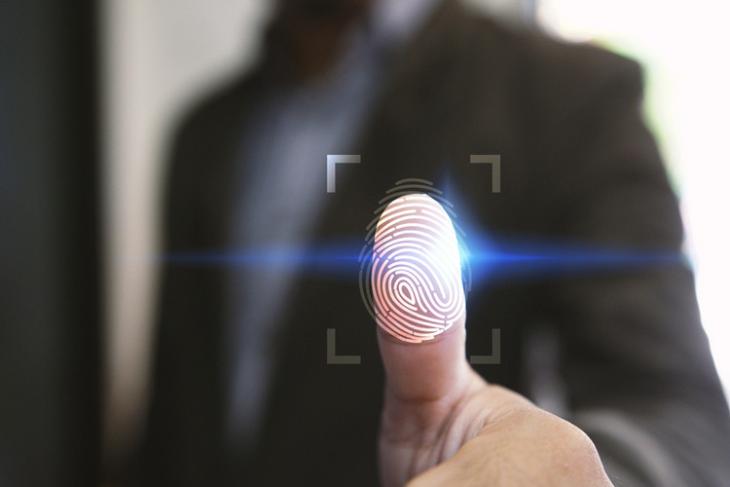 Google is reportedly looking to bring biometric payments to the web. According to a report from TechTsp, the search giant is working with payment processor, Stripe, to roll out the new feature that will enable users to authenticate payments using their fingerprint from desktops and laptops. Google’s prototype reportedly uses 3D Secure 2.0 authentication for credit card payments through Stripe. “The goal of the pilot experiment is to validate the fingerprint enrollment and checkout user experience”, says the report.

The 3DS technology uses biometrics to authenticate payments in a whole bunch of native apps, including Google Pay and other banking applications. The protocol also provides users with similar biometric payment experience in Chrome across a wide range of platforms and devices, including desktops and laptops. Do note that the experiment is initially restricted to Chrome on macOS, but Google reportedly plans to bring it to Windows and Android by Q2 2021.

According to the report, Google and Stripe engineers described the new feature as “A proposed experiment between Chrome and Stripe that involves building a prototype of Secure Payment Confirmation and testing it on a small fraction of production traffic to evaluate the user experience of a WebAuthn to Pay flow and the impact (if any) on merchant conversion rates”. The publication also shared a couple to screenshots showing the feature in action.

TechTsp claims to have seen Google’s pilot proposal for the upcoming feature, which reads: “Today, 3D Secure (3DS) authentication for card payments relies on fingerprinting techniques that browsers are actively trying to remove because they are prone to abuse by malicious trackers that harm a user’s privacy. The alternative of upfront authentication has not been feasible thus far due to high user friction involved. The WebAuthn to Pay proposal puts forth a vision of a one tap to pay flow that can provide the ideal combination of secure and low-friction authentication needed to replace fingerprinting in 3DS. In the long run, this enables secure tap-to-pay everywhere on the web”.