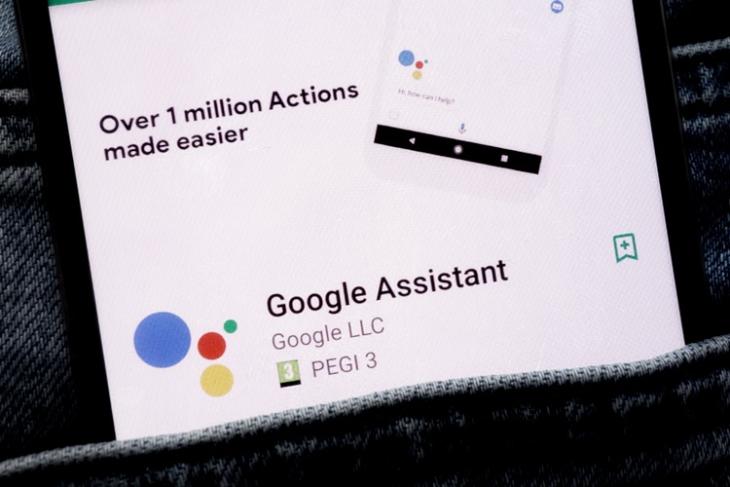 Virtual assistants are everywhere, and one of the most popular offshoots of the AI trend that’s sweeping the tech world. With so many AI assistants around, there is always a debate about which is the smartest? And like a few of these tests in the past, Google Assistant seems to be the answer in the latest one conducted by Loup Ventures.

As part of the test, the virtual assistants were asked around 800 questions related to the following five categories: 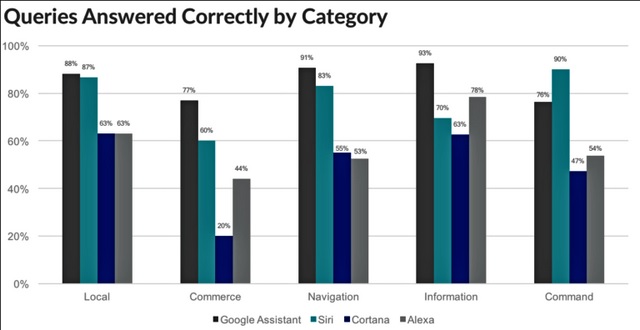 While Google Assistant beat the other three virtual assistants by a sizeable margin, it’s victory was not absolute, as the Google Assistant lagged behind iOS in one key area, and that is obeying the command of users. “We found Siri to be slightly more helpful and versatile (responding to more flexible language) in controlling your phone, smart home, music, etc. Our question set also includes a fair amount of music-related queries (the most common action for smart speakers)”, read the report.

One area where the Google Assistant left the competition far behind is in the sheer amount of information it can furnish for a query, which is not a surprise given Google’s search roots. Also, when it comes to improvements over the past year, the Google Assistant took the pole position ahead of Siri, Alexa and Cortana. So it’s looking more and more like Google Assistant’s lead to lose, even if Siri is getting smarter with iOS 12.