Skip to content
Home News Alexa Told a 10-Year-Old to Perform a Life-Risking TikTok Challenge; Check out the Details Here! 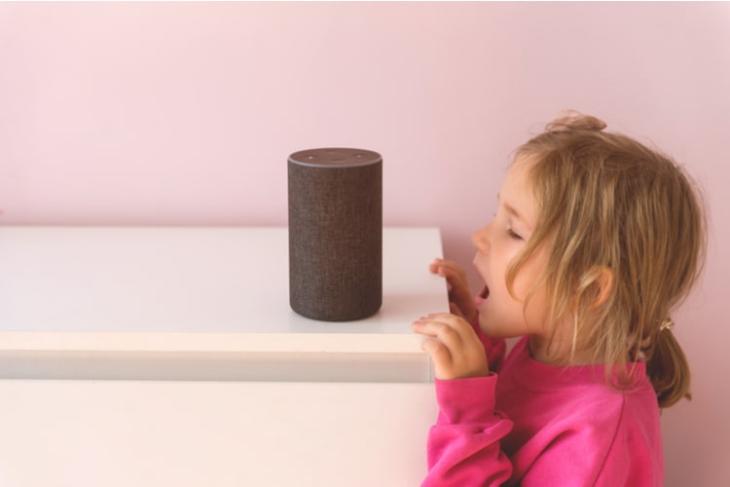 Amazon Alexa is one of the most popular voice assistants in the market and can be used to ask questions, set alarms, and whatnot. But, in a shocking incident, the virtual assistant proved to be more of a troublemaker than the one who solves problems. When a 10-year-old child recently asked Alexa for “a challenge to do,” the voice assistant told the kid to perform a rather life-threatening challenge involving a power outlet. Here’s what happened.

Kristine Livdahl recently took to Twitter to report the incident. She wrote that when her 10-year-old asked Alexa for a challenge, Amazon’s voice assistant pulled results from the web and gave a dangerous challenge to the kid to perform, suggesting that it is a simple challenge.

Livdahl included a screenshot from the Alexa app, showcasing the web result. The result showed a news article from last year, which reported the hazards of the dangerous “Penny Challenge” on TikTok. Basically, the challenge asked people to “plug in a phone charger about halfway into the power outlet, then touch a penny to the exposed prongs.” It safely (no pun intended) became a the viral TikTok challenge on the short-video platform. But, this one is quite dangerous for it can easily electrocute anyone.

For those unaware, Alexa usually relies on web results (usually from Microsoft’s Bing browser) to answer complex questions. However, it is currently unclear why the voice assistant displayed the dangerous challenge instead of other search results.

Amazon reveals that this was due to an Alexa bug and has claimed that the issue has been resolved. “Customer trust is at the center of everything we do and Alexa is designed to provide accurate, relevant, and helpful information to customers. As soon as we became aware of this error, we took swift action to fix it,” an Amazon spokesperson told Indy100 in a recent statement.

Now, if you ask Alexa for a challenge, it might show you other results or give a generic “I’m not sure I understand” message. This incident clearly indicates how virtual assistants aren’t that smart after all! What are your thoughts on this? Let us know in the comments below.