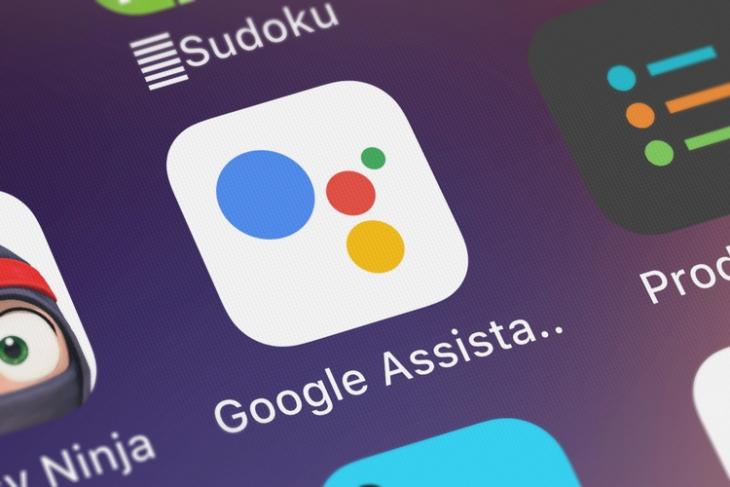 At its Assistant Developer day on Thursday, Google announced a few cool new features for Google Assistant, including a ‘Guest Mode’ for Nest speakers and better integration with various apps and services across Android.

While the ‘Guest Mode’ is a security feature that the company claims will help protect the privacy of its users, the latter is a new functionality that will enable users to ask Google Assistant to open, search or perform various actions across a number of third-party Android apps.

In an official blog post, Google said that the new feature will enable users to do things like playing music, starting a run, posting on social media, ordering food, paying back a friend, hailing a ride, and more, just by using voice commands. For example, someone wanting to post a fun image on the app might do so by saying: “Hey Google, send snap with Cartoon Lens”.

Google says it has partnered with over 30 Android app developers, including Walmart, Mint, Spotify, Etsy, and Discord, to do specific tasks unique to those individual apps. The feature has just started rolling out to English language users and should become available to more users in the coming days. Users can get started with its feature by saying: “Hey Google, show my shortcuts”. 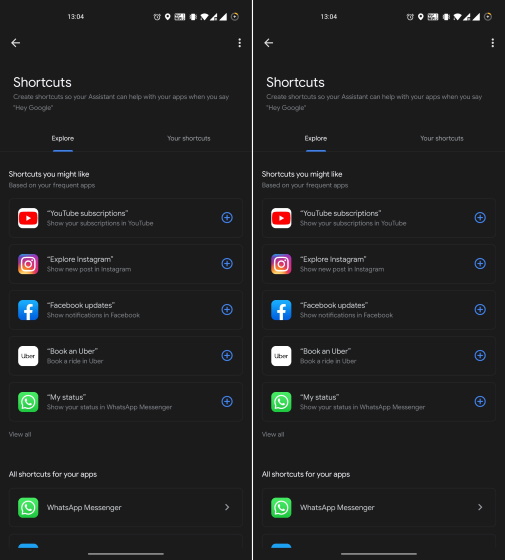 Google has also announced that it will soon introduce a ‘Guest Mode’ for Assistant on smart home devices, including Nest Thermostats. There’s no clarity on whether it will be also available on other Assistant devices, like smartphones and smart TVs, but let’s hope that we get more details on that sooner rather than later.