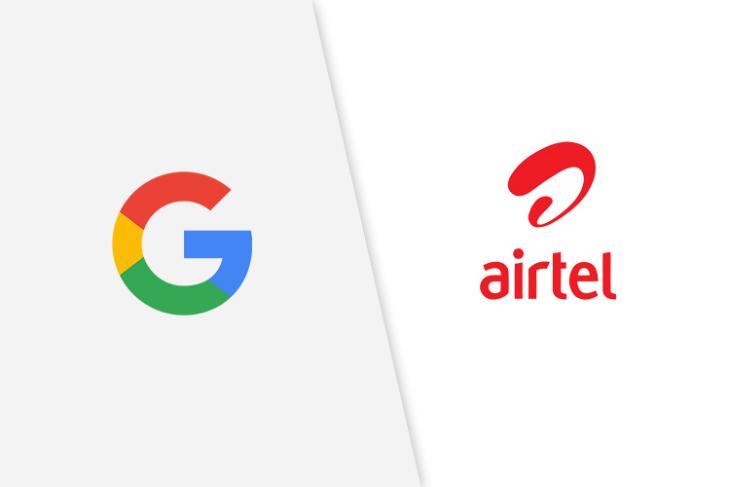 Google has inked a deal with Airtel to grow its consumer cloud business in India. The move, announced Monday, is expected to help the US tech giant better compete with other leading cloud services providers, including Amazon AWS and Microsoft Azure. The deal will allow Airtel to offer G-Suite services, including Gmail, Docs, Google Drive and Calendar, to small and medium-sized businesses (SMBs) in India as part of the Airtel integrated ICT portfolio.

According to an official statement released by Thomas Kurian, Chief Executive of Google Cloud, “The combination of G-Suite’s collaboration and productivity tools with Airtel’s digital business offerings will help accelerate digital innovations for thousands of Indian businesses”. On its part, Airtel also expressed its satisfaction at the deal, with Gopal Vittal, the MD & CEO  of Bharti Airtel India and South Asia, saying: “We are pleased to further strengthen our deep relationship with Google Cloud and build products and services aimed at transforming Indian businesses”.

While the deal is expected to help Google get a share of the pie in one of the fastest-growing cloud-services market in the world, it is also a big step for Airtel, which is looking to expand its own cloud business by leveraging Google’s platform. The carrier has been slowly ramping up its cloud services in India with its Airtel Cloud platform that the company claims has around 2,500 large business and more than 500,000 SMBs as customers.

The Google-Airtel partnership follows a similar announcement by the country’s largest telecom operator, Reliance Jio, which, last August, inked a 10-year deal with Microsoft Azure to offer cloud-based solutions to enterprise customers. The gold rush for the Indian cloud services market follows a recent Nasscom report that claimed the country’s cloud market is estimated to cross the $7-billion mark by 2022, while the Software-as-a-Service (SaaS) market is expected to be worth more than $3.5 billion by that year.