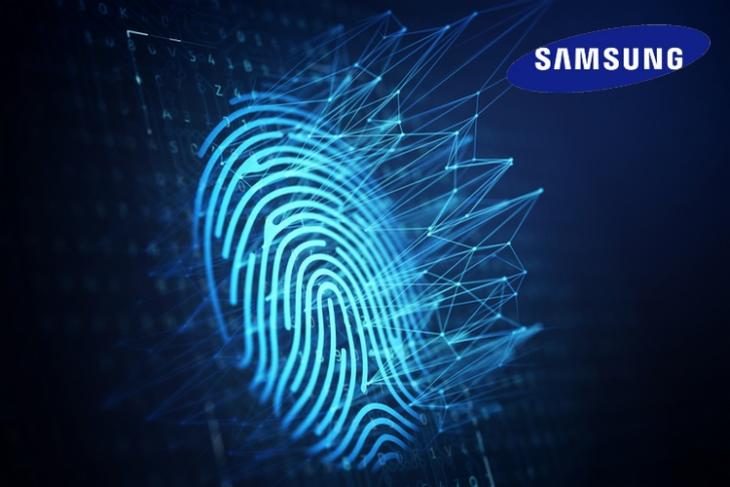 Earlier in June, it was reported that Samsung was developing three variants of the upcoming Galaxy S10 flagship, one of which will feature a triple-rear camera set-up. A new report from Korea-based The Bell has shed more light on the rumors of the three Galaxy S10 variants and has also revealed additional details about them, such as the debut of an in-display as well as a side-mounted fingerprint sensor on Samsung smartphones. 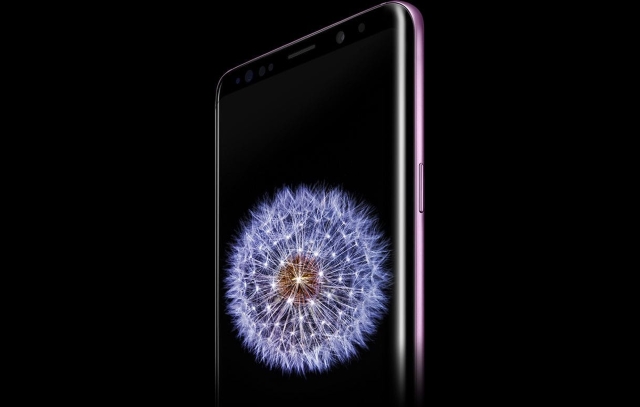 Codenamed Beyond 2, the top-end variant will feature the largest display among its sibling with curved edges, and will come equipped with a triple rear camera set-up, being the first Samsung device to feature three rear cameras. More importantly, the device will feature an in-display fingerprint sensor, or as the report puts it, a Fingerprint On Display (FOD) function. 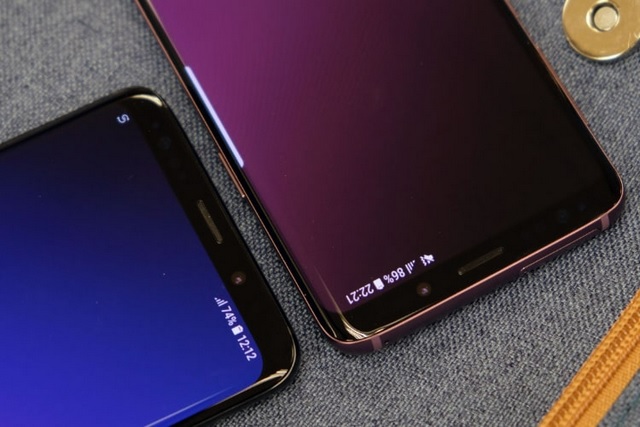 It appears that Samsung will ditch the iris scanner on its next generation of flagships in favor of in-display fingerprint sensors as well as a side-mounted fingerprint scanning module, just as previous reports had indicated. There are also reports which suggest that the Galaxy Note 9, which is set to be unveiled on August 9, might also feature an in-display fingerprint sensor. There is no concrete information as to when Samsung will unveil the Galaxy S10 series, but The Bell had earlier revealed that the device might be unveiled at CES 2019 in January.