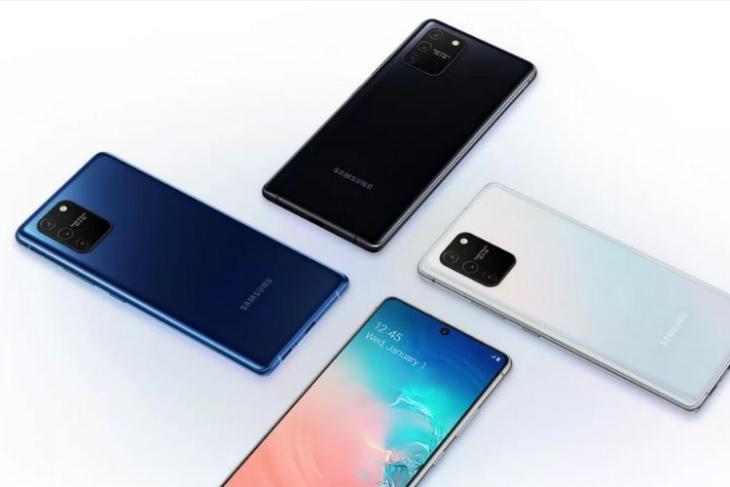 Merely a couple of days after the launch of the Galaxy Note 10 Lite in India, Samsung has today brought the Galaxy S10 Lite to the country as well. It sports a similar design, including the Infinity-O display and triple cameras. But, it stands tall against the Note 10 Lite since it’s backed by the flagship Snapdragon 855 chipset instead of Samsung’s own Exynos chips.

Though it has ‘Lite’ in the name, Galaxy S10 Lite is very much a flagship and boasts the premium glass-sandwich build to prove it. Samsung has ditched the dual-curved display and packed a flat display – similar to the Galaxy S10e on this device.

As I’ve already told you, it’s the Snapdragon 855 chipset that runs the show under the hood here. You also get  8GB RAM and 128GB internal storage. There’s no dedicated SD card slot in the S10 Lite but you can expand the storage up to 1TB via one of the dual-nano SIM slots.

The cameras are the highlight of the Galaxy S10 Lite. Samsung is calling it the “Ultimate Pro-Grade Camera” smartphone and bakes a triple camera system on the rear. You get a 48MP (f/2.0) primary camera with the company’s new ’tilt-OIS’ feature that will allow you to capture super stable videos. Your photos will also turn out to be crisp, without any issues. The primary camera is coupled with a 12MP (f/2.2) ultra-wide-angle camera with 123-degree field-of-view (FOV), and a dedicated 5MP (f/2.4) macro lens. 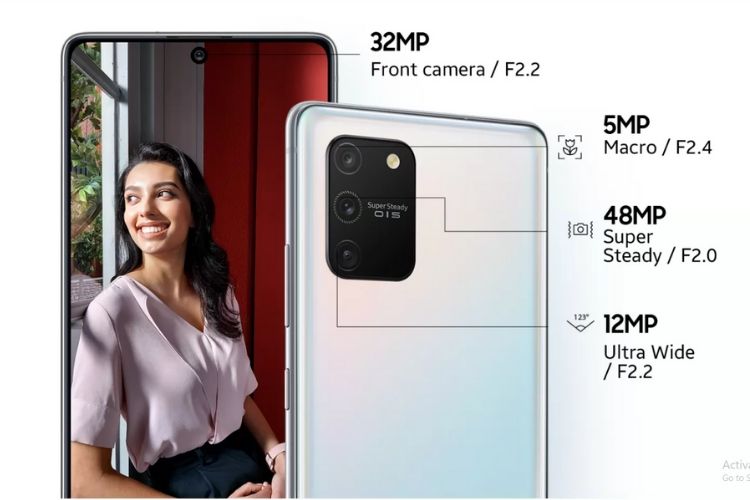 Also, the Galaxy S10 Lite comes equipped with a 4,500mAh battery with Super Fast charging support via the USB Type-C port onboard. It runs Android 10-based OneUI 2.0 out-of-the-box, which is great.

Samsung has launched the Galaxy S10 Lite priced at Rs. 39,999 for the single 8GB/ 128GB variant. It will be available in 3 attractive colors – Prism White, Prism Black, and Prism Blue color variants in India. Galaxy S10 Lite is up for pre-order starting today but sale kicks off from February 4 on Flipkart, Samsung Shop, and offline retail stores.

This means it will go up against the likes of OnePlus 7T in this price bracket but could also be a great choice for people who don’t want to go with Realme or Redmi budget flagships. What are your thoughts on the S10 Lite? Let us know in the comments below.