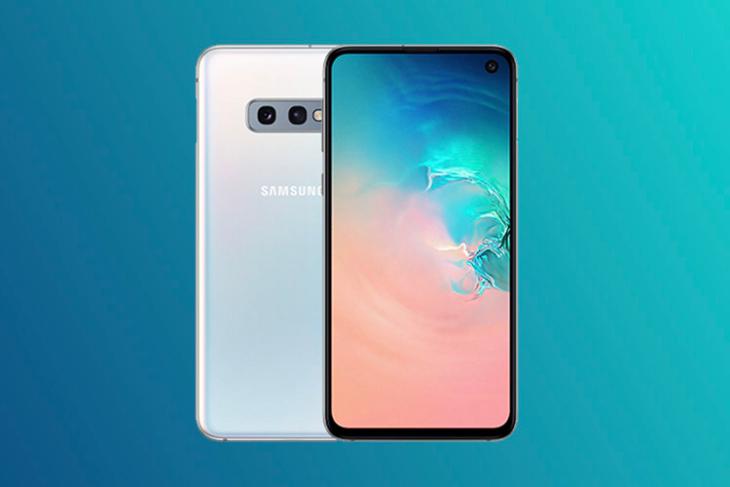 We expect to witness an influx in Galaxy S11 leaks and rumors soon, but it appears like Samsung is gearing up to grow the existing Galaxy S10 lineup in the coming days. The Galaxy S10 Lite support page briefly went live on Samsung’s dutch website, which hints at its imminent launch.

The support page, which has since been taken down, was for the model number SM-G770F/DS. It was recently spotted at FCC and is rumored to be the fourth variant in Samsung’s Galaxy S10 lineup. It’s been around 10 months since the debut of the S10 lineup and it’s weird that the Korean giant wants to introduce a new “Lite” sibling now.

The support page was first spotted by Dutch publication GalaxyClub but it doesn’t give away any information on the device itself. The rumor mill and the FCC listing, however, have given a rough idea of what to expect from the Galaxy S10 Lite.

Galaxy S10 Lite will boast a design similar to the Galaxy S10e, so no curved display on board. It will be powered by the Snapdragon 855 chipset, coupled with 8GB of RAM and 128GB of onboard storage. The camera setup on S10 Lite will include a 48MP primary camera, along with a 12MP ultra-wide lens and 5MP depth sensor. There will be a 32MP selfie camera on board as well.

The device is rumored to be equipped with a 4,370mAh battery, but the FCC listing revealed that the device will support 45W fast-charging technology. It should run OneUI 2.0 based on Android 10 out-of-the-box. That’s about everything we know about Galaxy S10 Lite to date.

There’s currently no word about the Galaxy S10 Lite’s launch date, but we will keep our ears to the ground and update this story once we learn about it. Samsung is rumored to launch the Galaxy Note 10 Lite as well.