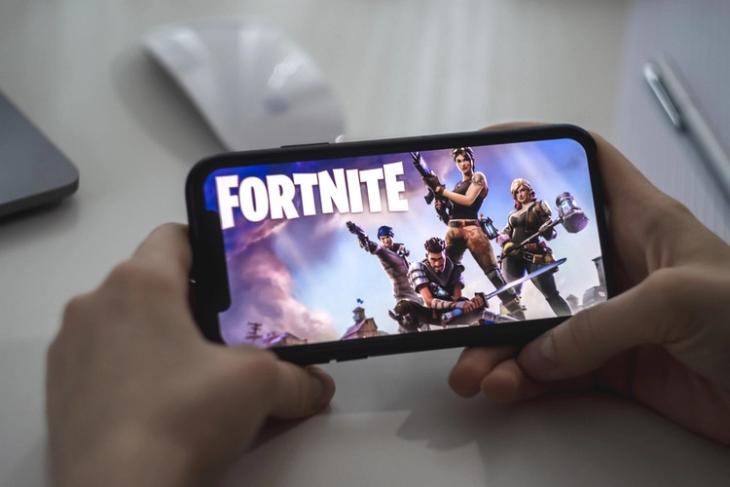 Fortnite, the wildly popular battle royale game, has been out of commission on iOS ever since the unseemly fight broke out between Apple and Epic Games earlier this year. However, iPhone and iPad owners may get it back on their Apple devices through a new workaround, thanks to Nvidia’s cloud gaming platform, GeForce Now. The service originally started rolling out to all users on Windows, Mac and Android last February after weeks of beta testing which began last year on Android.

According to the BBC, the San Diego-based chip giant is said to be all set to introduce the game to GeForce Now in the coming weeks, enabling iPhone- and iPad users to play using any standard mobile web-browser, like Safari. The company is yet to announce any official timeframe for the launch, but the report claims that it might happen ‘before the winter holidays’.

It is worth noting that Nvidia had earlier revealed that it is looking to bring GeForce Now to the web on both desktops and mobile platforms, enabling folks to access the service using any WebRTC-compliant browser on any platform. While the feature was originally intended for Chromebooks, it will now seemingly also help Fortnite fans play the game on iPhones and iPads.

Apple had removed Fortnite from the App Store after Epic introduced a new in-game payment processing option to save the 30% commission that Apple charges for every transaction done through its platform. Apple later terminated Epic’s developer accounts on Mac and iOS, and removed all its other games from the App Store. The companies have since been caught up in legal wranglings, with both filing multiple lawsuits against one another.