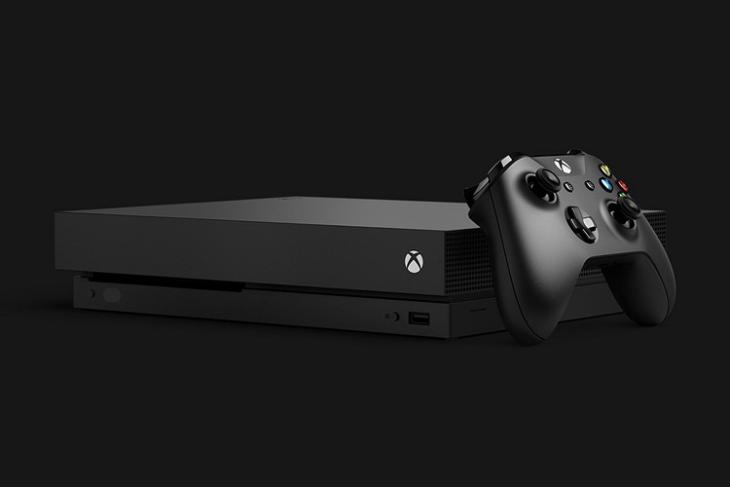 Xbox One X is launching today, and people are starting to rush to the stores to grab their hands on Microsoft’s latest console. After all, it’s the most powerful gaming console ever made and therefore, there’s a valid reason behind all the hype. With 6 TeraFlops of computing performance under the hood, the Xbox One X is capable of rendering games with high visual fidelity in 4K resolution. Sure, we do understand that it’s the age of 4K, but believe me, not everyone has made the resolution jump yet, and that includes me as well.

So, if you’re confused whether or not the new Xbox One X is the right console for you, especially if you’re still using a regular Full HD TV, you might be interested in my opinions. The standard Xbox One and Xbox One S renders most of the games at either 720p or 900p and only a very few games are capable of even running at 1080p. The whole point of getting the Xbox One X is for the huge jump in resolution, where some games will render in native 4K whereas several others will render at a resolution upwards of 1440p and then be upscaled by making use of a smart technique called checkerboard rendering. 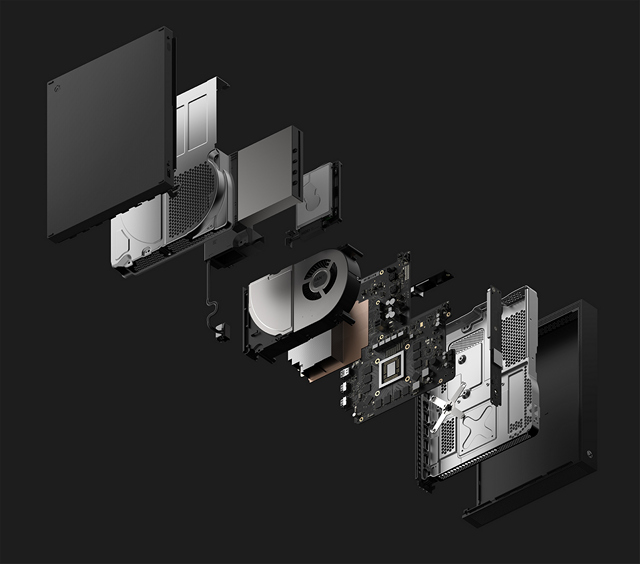 Well, if you don’t really have a 4K TV, you won’t be able to witness all the eye candy that the new console has to offer. Sure, there’s going to be a noticeable difference in quality due to the slight bump in resolution from 720p to 1080p, and the usage of supersampling in Xbox One X Enhanced games that downscale 4K image quality to a 1080p screen to make the details look slightly sharper. Still, that’s not good enough to make me pay $499 for the gaming console. I’d rather prefer a much cheaper Xbox One S that’s currently going for $200 along with Battlefield 1 at Walmart. 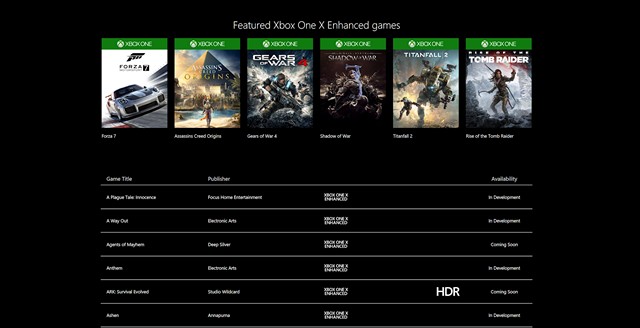 Another major feature of the Xbox One X is HDR. It essentially provides a wider range of colors and dynamic looking pixels which makes a significant difference while gaming. If you don’t have a 4K TV, there’s no point to be interested in Xbox One’s HDR capabilities, as there are barely any HD TVs with HDR support. Above all this, the cheaper Xbox One S supports HDR as well, so it’s not wise to spend $499 for HDR gaming.

Before you jump to any conclusions, I’m not saying that the Xbox One X doesn’t offer you an improved gaming experience on a HD TV. To me, it’s just not worth the $499 price tag, and I’m pretty sure many of you might feel the same. However, I do agree that there are people who still want that improved visual fidelity. Well, if you’re one of them, I’d suggest you to get your hands on the PS4 Pro that currently costs $399 and save yourself a hundred dollars, especially if you’re not upgrading to a 4K TV anytime soon, as you’ll get nearly the same benefits as the Xbox One X. Additionally, you’ll also get access to Sony’s huge library of exclusive titles, so it’s a win-win.