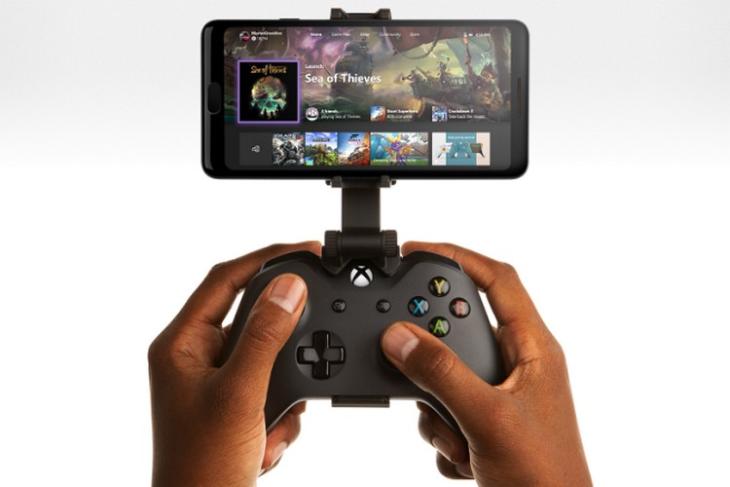 After originally rolling it out in select markets late last year, Microsoft has now started expanding its Xbox-to-Android game-streaming service globally. According to a blog post this week, the Xbox Console Streaming Preview is now being rolled out to all Xbox Insiders in countries that support Xbox One. The service, according to the Redmond giant, will enable gamers to play their Xbox One games, including Xbox Game Pass titles, on their Android phone or tablet, streamed from their own console.

Do note that Xbox Insiders wanting to test out the new service will have to first get their Xbox One console enrolled in the Update Preview ring to access the new service. Apart from that, they will also need an extensive list of hardware to be part of the program, including an Android device running Android 6.0 Marshmallow+ with support for at least Bluetooth v4. They will also need a Bluetooth-enabled Xbox One wireless controller, as well as a Microsoft Account with Xbox profile.

According to Jonathan Hildebrandt, the Principal Program Manager of the game-streaming service, the public preview will help the company fine-tune the service by ironing out some of the teething troubles. In an official blog post announcing the global rollout of the preview service this week, he said: “We view the public preview as an important step in our journey to deliver game streaming to Xbox players around the world! We are learning from Xbox Insiders like you whenever you participate in these new technologies”.

It’s worth noting that the Xbox Console Streaming is a different service from the much talked-about Project xCloud, which is a Google Stadia-like platform that allows players to stream console games from the cloud to their smartphones, PCs and tablets. Originally announced in October 2018, Project xCloud went into Public Preview in the US, UK and Korea late last year. While Microsoft has confirmed that the service will be officially launched in 2020, there’s no exact ETA for that just yet.