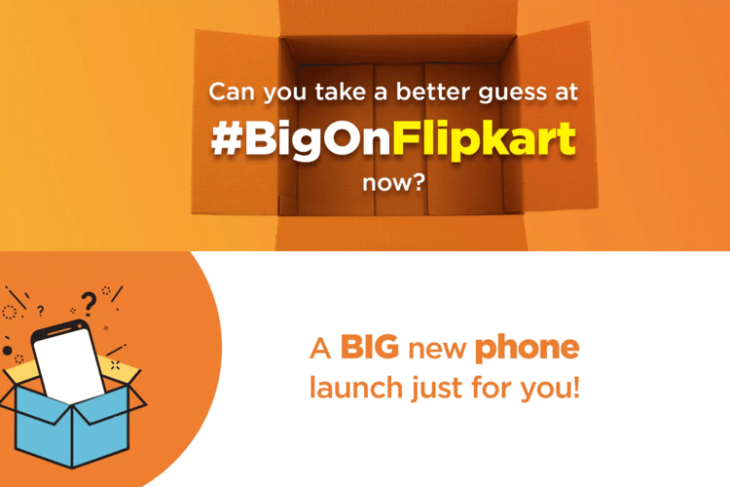 Exclusive tie-ups between online retailers and electronics brands have become increasingly more common in recent times, with the likes of Flipkart and Amazon tying up with Xiaomi, Motorola and others to offer their smartphones, televisions and other products exclusively on their sites. Now, Flipkart is teasing a new tie-up with an as-yet unnamed ‘tech giant’ to ‘disrupt the mobile phone landscape’ in the country. 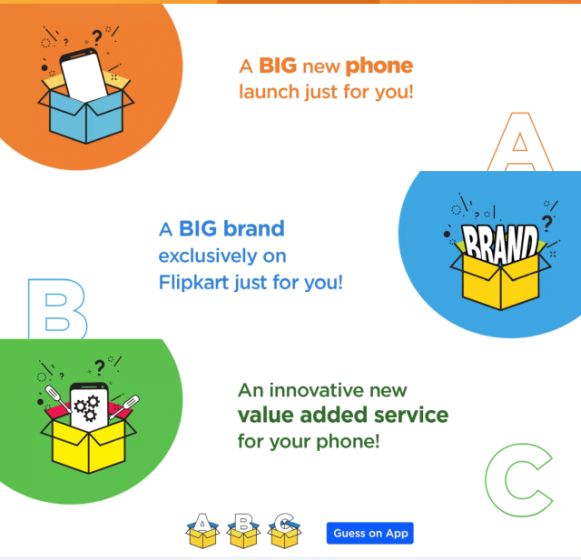 In a short 30-second teaser video, Flipkart CEO Kalyan Krishnamurthy says that the online retailer will make not one, but ‘two big announcements’ on April 17. The company is using #BigOnFlipkart to promote this exclusive tie-up, which it has been teasing all through last week.

While there’s no official word from Flipkart about the company it is tying up with, a few important phones are expected to be launched in India over the next few weeks. Xiaomi and Flipkart already have a pretty solid relationship in terms of sales for Mi phones, so it’s likely that Xiaomi is not part of the big new announcement.

A partnership in mobiles so BIG, we can’t wait for you to see it! But can you guess whom this partnership is with? Know more about #BigOnFlipkart: https://t.co/PXYCF9hCZA pic.twitter.com/j798tkmCtP

However, the Huawei P20 and P20 Pro are also expected to be launched in the country soon, with the Nokia 8 Sirocco coming hot on its heels. Motorola, which chose Flipkart as an exclusive partner many years ago, is also expected to launch the Moto G6 series this week. But these brands are already well-established on Flipkart and other retailers.

Accidental falls, scratches, spills – get ready to push all your devices to live on the edge! Watch this space! Know more about #BigOnFlipkart: https://t.co/PXYCF9hCZA pic.twitter.com/KJD4xk5LJu

In our opinion, Flipkart is drumming up hype to announce something which is more than just a single phone. The company is also talking up device care and after-sales service in its promos, as seen above.

Either way, we won’t have to wait too long for all that to be cleared up, as the official announcement is slated for noon, tomorrow.